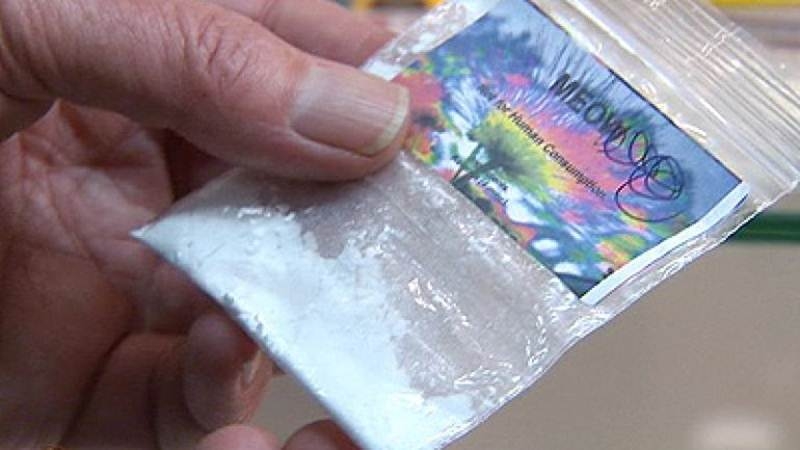 MUMBAI: Names of two drug lords of the city have been revealed to the police after a peddler landed in the net of the Anti-Narcotics Cell (ANC) of Mumbai Police.

One Abudul Gani Abdul Latif Jivani alias Papa Bakree (48) was caught red-handed by ANC along with 55 gm of mephedrone also known as ‘meow meow’ worth Rs one lakh in the black market on May 15 from Dongri area in South Mumbai. He was booked under NDPS Act. A motorcycle worth about Rs 40,000 and Rs 10,000 in cash were also recovered from him.

Upon his interrogation, Papa Bakree told the police that he is running a drugs ring for Yusuf Chikana and Pathan, both operating as mafias in the city. Sub Inspector Dhanpal Shinde, who is the investigating officer of the case, produced Papa Bakree before the Metropolitan Magistrate Court on Friday. The court sent him to judicial custody till May 22.

Acting on tip off, an ANC team headed by Inspector Sanjay Bhalero and Sub-inspector Dhanpal Shinde caught Papa Bakree with the contraband from Dongri just opposite the Children’s Remand Home.

“Papa Bakree operates in many secretive ways. His dealings of meow meow take place in dilapidated and abandoned buildings in Dongri area of South Mumbai. It is a big victory for police to nab him red-handed. We can now look out for the drug mafia,” Inspector Bhalerao said.

“The arrested revealed during interrogation that he is merely a courier. The main operators are Chikana and Pathan gangs. These drug mafia are popularising meow meow among the youth and very young students in the city,” Shinde said.

The ANC team told the court that Papa Bakree claimed to take the delivery of the drug from two persons hailing from Nigeria. “We have identified them and we would soon nab the duo who had handed over the seized meow meow to Papa Bakri. After nabbing them, we can completely stop Chikana and Pathan gangs,” the officer said.