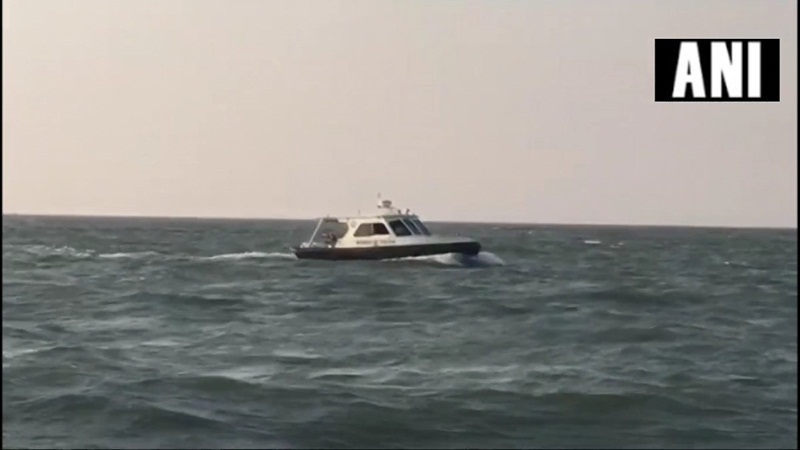 A passenger boat flipped at Girgaum Chowpatty in Mumbai reportedly after hitting a rock in the sea. The boat was carrying 25 people. The incident took place at the stone laying ceremony for Shivaji Maharaj statue, also known as Shivaji Smarak or the Chhatrapati Shivaji Maharaj Memorial. Reports are that the event has been postponed. One person is reported missing

Since the accident, two helicopters and two boats have been deployed to carry out rescue operations. According to reports, there is no casualty yet.

According to sources, the boat belongs to Maharashtra Government and was carrying senior officials.

Updating on the incident, the PRO of the Indian Coast Guard said, “Coast guard hovercraft has reached the spot; our choppers are also involved in rescue. Most of the people are already rescued.”