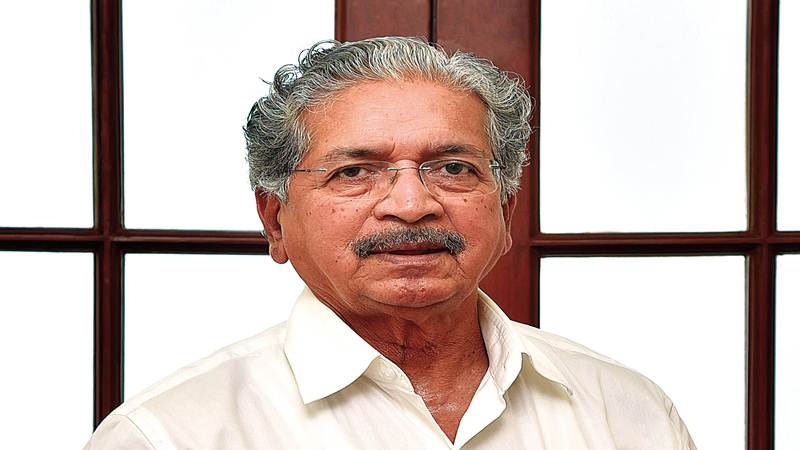 Mumbai : The Congress and Nationalist Congress Party (NCP) cornered industries minister, Subhash Desai, in both Houses of the legislature and alleged that Desai has de-notified a whopping 12,000 Hectare land which was in possession of Maharashtra Industrial Development Corporation (MIDC) to benefit builder lobby. The opposition claimed Shiv Sena minister has routed Rs 20,000 crore to the land mafia and builder.

However, Desai refuted all allegations and claimed that the previous government has notified lands of farmers despite their opposition which he de-notified.

The legislature resumed on Tuesday after a three-day holiday. The Opposition had stalled the House last week over corruption charges against housing minister Prakash Mehta. The first day of the third and last week of the Monsoon session was washed out in allegations against minister for industries Subhash Desai.
Dhananjay Munde, leader of Opposition (LoP) in Upper House and Radhakrishna Vikhe-Patil, LoP in Lower House raised the issue of de-notification of MIDC land and claimed that Desai took the decision to favour a certain builder lobby.

Munde said, “Subhash Desai has de-notified 12,000 hectare land from acquisition process and benefited builders of Rs 20,000 crore during his tenure as minister. It’s a big scam in industries department and it should be probed by a Special Investigation Team.”