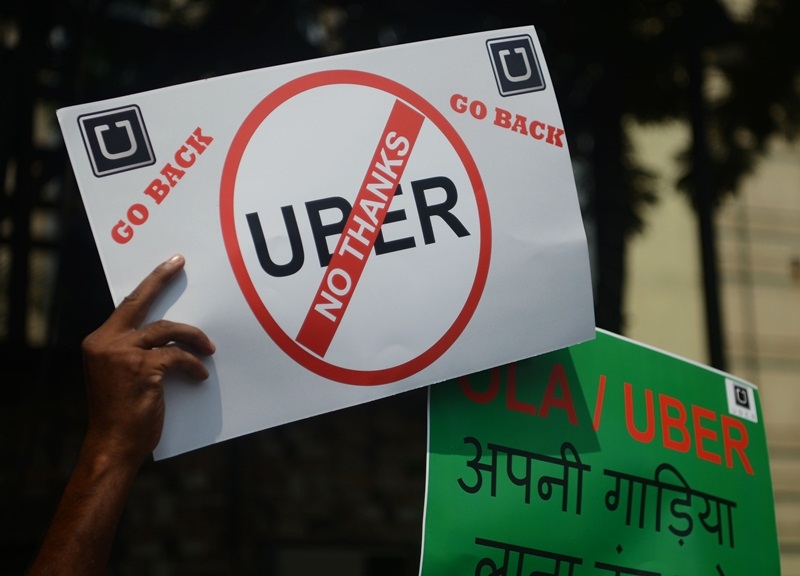 The Ola and Uber drivers’ strike has entered the 11th day, which has affected the commuters big time. But in the standoff between Ola, Uber, and drivers, Meru is serving as a refuge to the striking drivers.

According to the Hindu, many drivers are now looking at Meru as an alternative. “In the past fortnight, over 12,000 driver partners have joined our platform. There’s also been a significant spike in the number of rides booked and the app registrations,” Nilesh Sangoi, CEO of Meru Cabs told the leading daily.

Sangoi further added that “What sets us apart is that we have rolled out a model we call Cab Marketplace, where a driver can set a price within a range. This solves an important grievance of the driver, as no driver will set a price below his cost price.” The fare range of Meru is set at Rs 8 to Rs 20 for the hatchback segment, Rs 10 to Rs 22 for sedans and Rs 10 to Rs 25 for SUVs. The company also charges 12% as commission.

For 10 days now, as many as 40,000 drivers of Ola and Uber have remained off the roads to demand an increase in their earnings. Despite meeting officials of the cab companies, the drivers have said they would remain on strike until they receive a written assurance from the companies.