Mumbai: Now, buildings can be redeveloped with consent of 51 per cent residents 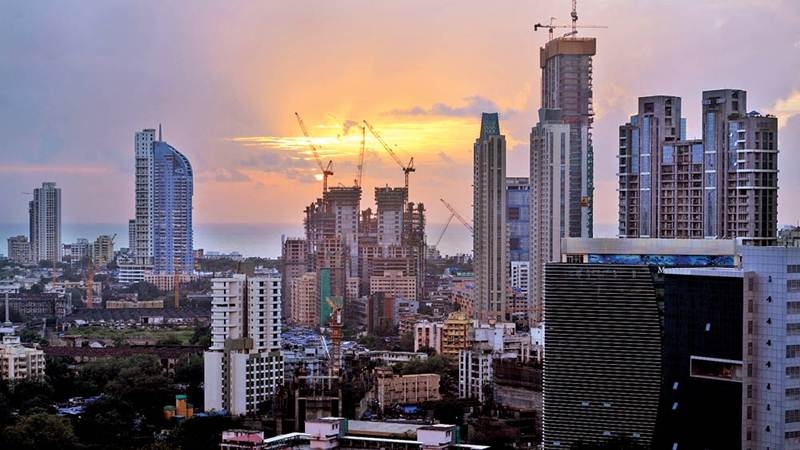 In a big relief for real estate sector in Maharashtra, on Monday, Chief Minister Devendra Fadnavis relaxed the tenant consent clause. While speaking in the state legislative Assembly, CM announced that now builders will need consent of 51 per cent of residents instead of 70 percent.

RERA Act demands consent and registrations by 51 per cent of the tenants while safeguarding their interest on various fronts. Taking a cue, the government has changed the consent provision.

Also Read: RERA: Everything you must know about the Real Estate Act

The Maharashtra government has introduced a slew of changes in the Slum Rehabilitation Authority (SRA) in an effort to control corruption and delays in project completion, which has plagued the authority since its inception. Chief Minister Devendra Fadnavis also informed the House that over 8,561 acre of land under private slums is currently being mapped using GIS and the process to fix the ownership of the land is underway.

“We have decided to introduce a number of changes. Once removed from the project, the said developer cannot be brought back. The second developer will have to be appointed within three months with 70 per cent consent from the eligible slum dwellers. If this does not happen, the SRA will have the authority to fix the developer by issuing tenders,” said Fadnavis.

Also Read: Maharashtra: Over 9,000 projects registered on the RERA website by day of deadline

Pointing out that a number of SRA projects are pending for more than 10 years in the city, Fadnavis announced that all these projects will be taken over by the SRA and e-tenders will be issued for the same.

Fadnavis said that the SRA is in the process to set up a special computer system to accept online applications of SRA projects. “This will allow all to check the file status online and for which no one needs to visit offices. The progress of the file can be monitored online. It will help in speedy permissions for the project proposals,” said Fadnavis.