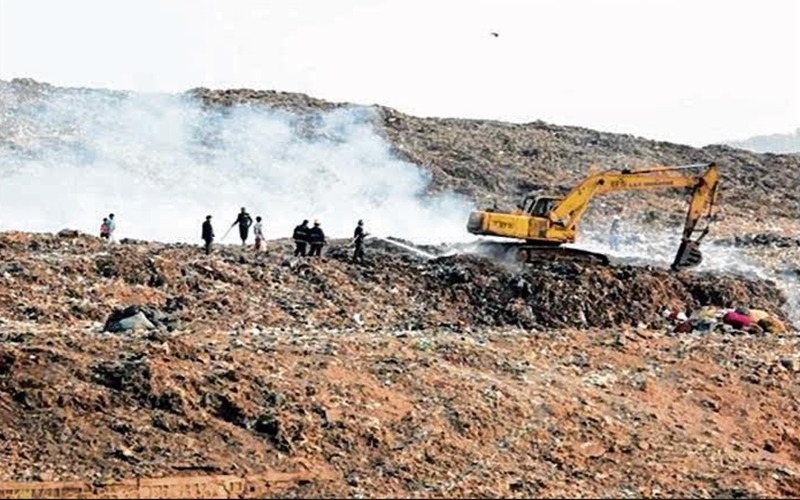 The officials hope by reducing the ratio of waste processing that is by taking up micro work, bidders will eventually show some interest. However, its not the first time that civic body is reducing the garbage quantity, earlier too it reduced the garbage quantity from 3,000 metric tonnes to 2,000 metric tonnes, but that time too not a single bidder showed interest for the project.

Rais Shaikh, one of the corporators in the BMC who always has raised issues pertaining to Deonar dumping ground, said the waste to energy plant project would be an another chimney at Deonar. “The amount of garbage at Deonar is wet and it cannot produce energy. As per the waste to energy plant methodology, the waste is burned and from the fumes the energy is generated but if garbage is wet how it will burn properly and generate energy. The project is suspicious in itself,” said Shaikh.

BMC till now has only managed to start scientific disposal of garbage at the Kanjurmarg dumping ground. BMC treats around 3,500 tonnes of waste at the Kanjurmarg dumpsite. “We also plan to process more 1,000 metric tonnes of waste in next four to five months for which soon tenders will be floated. The increased capacity of scientific disposal of garbage will help the city to reduce its long pending problem of waste management,” said the officer.

Meanwhile, BMC claims Mumbai waste generation has reduced to 7,200 metric tonnes per day, as many have started to compost waste after BMC started cracking the whip against bulk generators who produce more than 100 kgs of waste everyday.’