Mumbai: Nirmal Lifestyle agrees to pay Rs 22 lakh for not hand in over flat on time 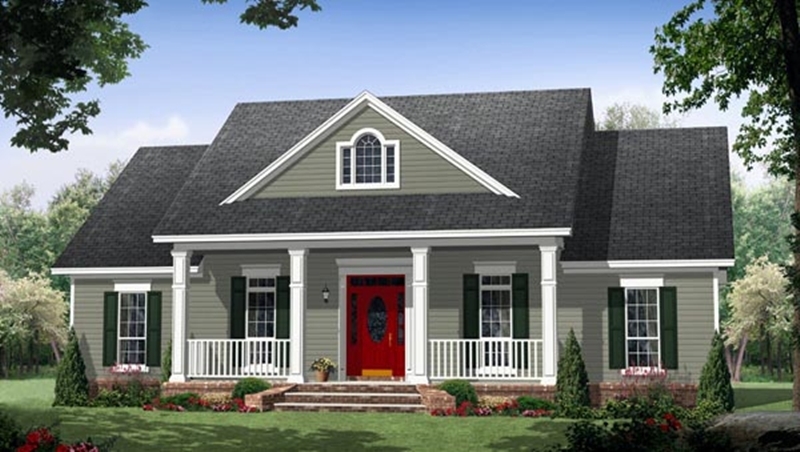 The complainant Jitendra Singh sought direction from the authority to the developer to pay interest for delayed possession. Singh had booked a flat measuring at least 465 square feet of carpet area in the building known as Platano D situated in Ambivali. The project has undertaken by Nirmal Lifestyle (Kalyan) Private Limited. During the hearing, the complainont informed that he had purchased the flat from the developer and executed a registered agreement for sale dated October 10, 2014 for a total consideration amount of approximately Rs 22 lakh. As per clause No 16 of the said agreement, the developer had agreed to handover the possession of the said flat to the complainant by December 2016 with a grace period of 6 months (30 June 2017).

The developer modified the date of possession from June 2017 to 31 December 2020 while registering the project with RERA. The complainant had made several unsuccessful requests to the developer for early possession.  “We therefore pray for early possession of the flat and interest for delay,” said Singh. Rohit Chavan oppeared for the developer who accepted the claim of the complainant. He filed a written undertaking on record of this authority showing his willingness to pay interest to the complainant as per the provisions of RERA Act, 2016 ond the Rules made there under from 1 July 2017 till the actual date of possession.