Mumbai: NHRC issue recommendations for the welfare of children,Free education till 18-years, marriage registration compulsory and many such directives 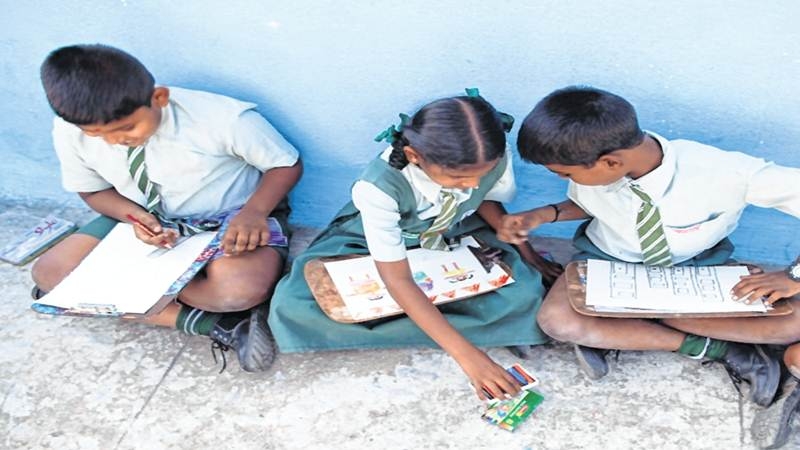 Mumbai: Soon children in India will get ‘free and compulsory’ education until they turn 18-years of age. This recommendation by the National Human Rights Commission (NHRC), will turn to reality only after the Union government enforces the series of suggestions made by the commission.

The commission in collaboration with the South Asia Initiative to End Violence Against Children (SAIEVAC) had conducted a national conference on the issue of child marriages, which are still prevalent in India despite statutory laws, in place. The conference has issued several recommendations in this conference including amendments in the Right to Education Act, the Prevention of Child Marriage Act (PCMA) and others.

According to the report, the commission has asked the government to consider making mandatory the registration of marriages and also registering the names of priests of all religions, who solemnize the marriages.“The government shall consider making all marriages below 16 years age to be void and the ones between 16-18 years to be voidable. It must also recognise NGOs and prominent people who play a role in ending child marriage as next friends along with the Child Marriage Prohibition Officer under the PCMA for strengthening support systems to the minor victims,” the report reads. The report also asks the government to fix the age of marriage for both boys and girls.

The report speaks on the need to engage religious leaders of all faiths so as to enthuse their commitment in saying a ‘No to Solemnizing’ marriages before the legal age. “This also calls for registration of all religious leaders who are engaged in solemnizing marriage and to restrain them from solemnizing child marriage without age proof and consent of the bride and groom,” the commission has strictly recommended.

Apart from all these, the commission has also suggested to encourage community policing and also for linking welfare benefits to child marriages.“Create a linkage between the financial benefits from the state and central government schemes and birth and marriage registration certificates to ensure the delay in marriage of girls and boys until the legal age of marriage,” the commission has said in the report.