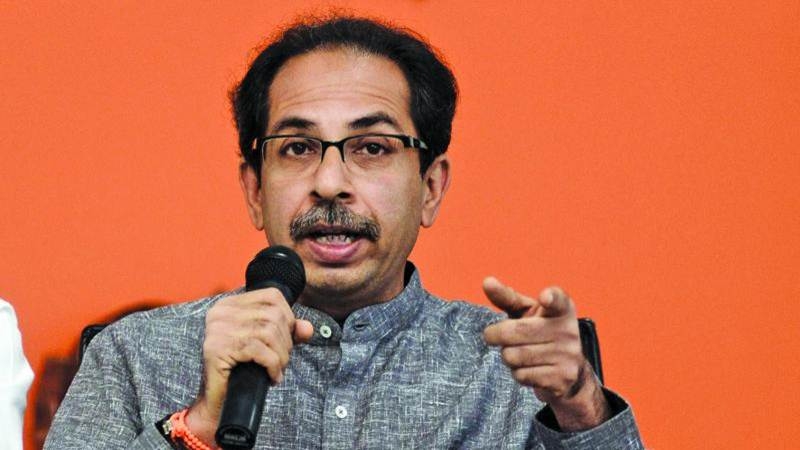 Mumbai: Criticising the action taken against the hotel at Mahabaleshwar by the environment department after a complaint from Shiv Sena chief Uddhav Thackeray, Nawab Malik, spokesperson of Nationalist Congress Party sarcastically said the MPCB action shows that Uddhav and his son Aaditya are not on the same page when it comes to late night entertainment.

“Aaditya is pushing to bring night life in the city, whereas his father Uddhav making complaint to seal the resort where the marriage party was organised. For Uddhav, the resort was violating noise pollution and does he agree there will no noise pollution if the hotels will run the whole night?” Malik questioned. “The Thackerays have to decide what they want,” the NCP leader said.

In a reply to Malik, Dr Manisha Kayande, spokesperson of Shiv Sena said Malik is not aware about the night life and it is beyond his capacity to know about it. “NCP knew only to oppose on development issues and that is why people have kept them at house from the power,” she said.

A Shiv Sena leader from Mahabaleshwar said that on December 7 some party workers had complained to him about noise pollution from the hotel, where a marriage celebration was going on that night.

“Uddhavji with his family was staying in a bungalow near the hotel and people in the vicinity were inconvenienced due to the noise level. We asked the hotel authorities to bring down the noise, but they did not listen,” he said.

“Police also asked them to reduce the noise level but they did not pay heed, so I contacted Ramdas Bhai (Kadam), and informed him about the same,” he said. Satara Superintendent of Police Sandip Patil said that after receiving a complaint of loud music and violation of noise level in the hotel, a police team was sent and a case was registered under the Bombay Police Act.

Maharashtra Environment Minister Ramdas Kadam said the action taken and the case which was lodged are not linked. “We have been taking action against several hotels in Mumbai for not treating sewage water properly, not processing their waste properly and other environmental issues,” he said.