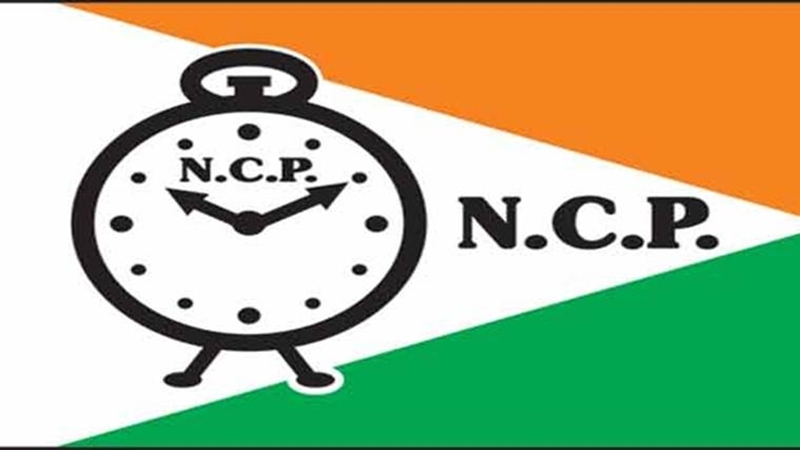 Mumbai: A day after loan waiver was announced for farmers, NCP has reminded Shiv Sena chief Uddhav Thackeray to keep his promise and withdraw his ministers from the Maharashtra government.

“Uddhav Thackeray should show the state he is a man of his word and relinquish power by withdrawing his ministers from the government. This is one chance for him to prove to his detractors that his party is not power-hungry and really cares for the welfare of farmers,” Nawab Malik, NCP spokesperson said.

Thackeray, while speaking during a daylong agriculture convention organised by Sena in Nashik on May 20, had said he is prepared to forego power and withdraw all the party’s ministers from BJP-led government in Maharashtra if Chief Minister Devendra Fadnavis is willing to announce a total loan waiver for debt-ridden farmers.

Thackeray had also made it clear that the Sena would continue outside support to the BJP government. Malik further said that if Thackeray backtrack from his words now, it would mean he was only playing with the emotions of farmers all along, who had sought in him their supporter.

“We are hopeful that he will not betray farmers now that the loan waiver is announced. Instead of being a part of the government and criticising it, he will now become an outside critic,” Malik said.