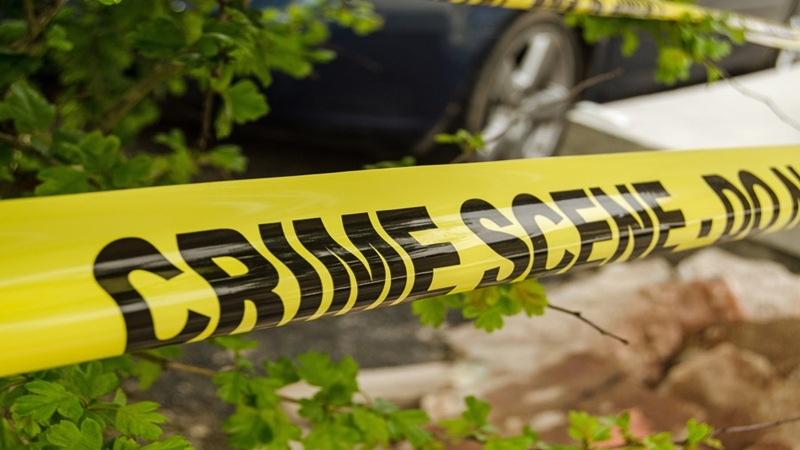 Bhayandar: An air-condition mechanic in his early 40’s who doubled-up as a bike thief has landed into the custody of the Navghar police in Bhayandar on Thursday.

According to the police, the accused, identified as Ajin Hussain Sayyed, a resident of Malwani in Malad, ran out of luck as his images were captured in the act by the CCTV installed in the premises of Tirupati Vatika building of Bhayandar (east) from where he had stolen a Scooty on Monday.

The accused reportedly used master keys to unlock steering of bikes and connected two wires after opening the engine casket to start the bike.

An expert air-condition mechanic, Sayyed started stealing bikes to fund a lavish lifestyle, police said. Not ruling out his involvement in other bike theft cases reported in and around the region, the police have registered a case under section 379 (theft) of the IPC against the accused from whom the stolen two-wheeler has also been recovered. Police Sub Inspector- Chandrakant Naik is carrying out further investigations into the case.