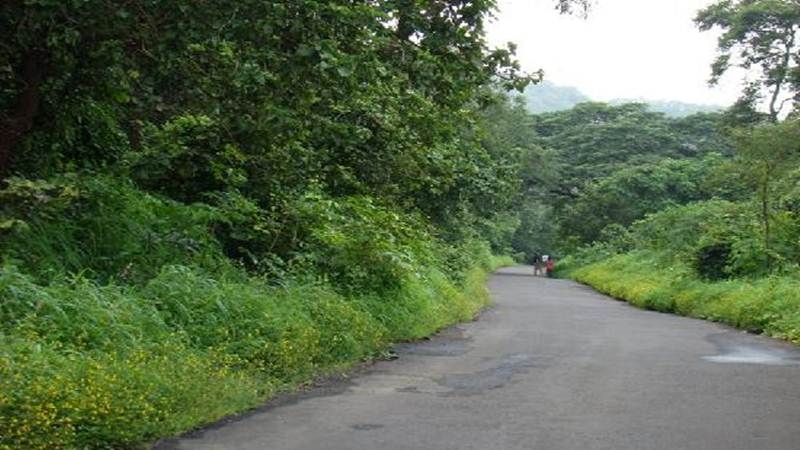 Mumbai is among the rare metros that boast of a national park within its boundary. But as the data below shows, slum encroachment at Sanjay Gandhi National Park at Borivali in the western suburbs has taken a toll on its flora and fauna. Right from its origin, the park has undergone various changes that have damaged its wildlife comprising distinct species of animals and birds, and the forest cover. Citizens are unhappy with the current situation of the park as they are unable to spot various species of wildlife which were easily seen before, reports Sagar Pillai.

43:  Slum Settlements (known as padas): 28 in Mumbai Suburban and 15 in Thane district

29: hectares of land encroachment: 20 hectares in Mumbai suburban and 9 hectares in Thane district.

194: None of the above existed until this year

Also Read: Ropeway project gets nod from State Wildlife Board

109: caves as part of Kanheri caves

Origin of the National Park

1942: The Bombay Municipal Corporation acquired catchment areas of these lakes and added land from the government dairy of Aarey.

1950: The Krishnagiri National Park covering an area of 20 square kilometre was established under the Bombay National Park Act, 1950.

1980: An official communication was sent from the office of the Forest Development Corporation of Maharashtra Limited (FDCM), Nagpur to the Regional Manager, FDCM, Thane that 2076.073 hectares of revenue land was transferred from Aarey Milk Scheme to be included in Borivali National Park. Out of 2076.073 hectares, 575 hectares of land shall be extracted for a recreational zone and the rest of the land (1501.073 hectares) will continue to remain a major part of the Borivali National Park.

1981: The Borivali National park was further expanded to include Aarey Colony with the total notified area  being 82.25 sq km.

1996: Borivali National Park was renamed Sanjay Gandhi National Park and was added with more forests from Thane division to make the area of 103.84 sq km which exists till today. It is divided as Mumbai Suburban and Thane district.

Four Important rivers of Mumbai namely the Mithi River, the Poisar River, the Oshiwara River and the Dahisar River originate from the National Park.

“We have maintained the area and boundaries of the National Park and we also carry out regular census. There are few endangered species and major wild animals who are kept in captivity.”

“The state of the park is affected due to encroachments and infrastructure development in some areas of the park. The forest cover is the same but the open spaces are encroached upon. Few endangered species like fox and jackals which were earlier spotted at the park are not to be seen now.”

“ The number of people and youngsters visiting the park have increased which makes it difficult to spot the wildlife. We have to search for varied species of birds and patiently wait to get a close view.”

“The wildlife at the park should increase. I could not spot a lion during the lion safari ride. Development, urbanisation and overcrowding at the park has served as a threat to the animals who then prefer to stay in their closed circuits.”