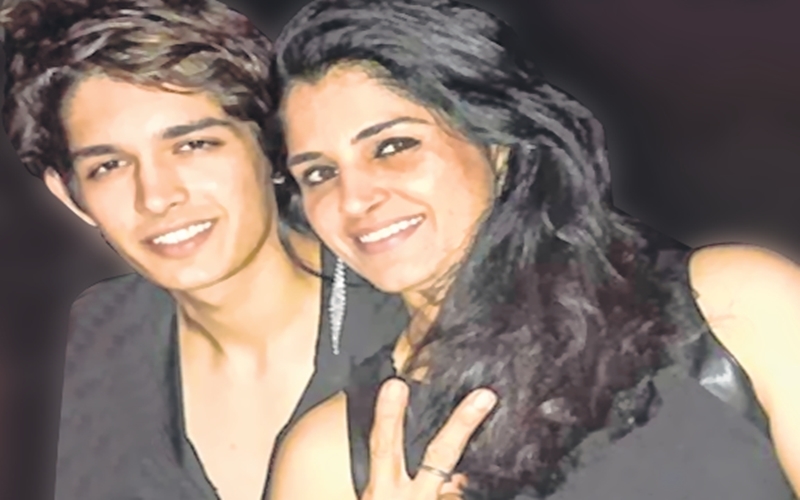 Mumbai: The Oshiwara police arrested 23-year-old Lakshya Singh on Friday for killing his mother, Sunita (45), following a heated argument early on Thursday morning. During interrogation, Lakshya told the police that he had pushed his mother after gruesomely assaulting her for acting weird after consuming drugs on Wednesday midnight. The police have booked Lakshya for culpable homicide not amounting to murder (Section 304) of the Indian Penal Code.

Police sources said, on Wednesday midnight, Sunita, Lakshya and his girlfriend Aaeshpriya Banerjee (22) were consuming drugs. Along with the family, there were two servants in the house. After taking drugs, Sunita was highly intoxicated and blabbering, which led to a heated argument between the two, over their finances and expenses. When Sunita did not stop blabbering, Lakshya lost his calm and slapped and punched her in the face. He also kicked her in the back and stomach. Police added, during this entire episode, Aaeshpriya kept asking Lakshya to stop, but her pleas went unheeded.

Police have recorded statements of the two domestic workers present at the time of the murder, who claimed that Lakshya was hitting Sunita, while Aaeshpriya was against it. A senior police official said Lakshya never intended to kill his mother.

Till now the police had ruled out Aaeshpriya’s involvement in the crime and had not named her in the FIR. On the contrary, she claimed Lakshya should be punished for his mistakes. Manoj Kumar Sharma, Additional Commissioner of Police (Western Region) said, “Lakshya was arrested on Friday evening and booked for culpable homicide not amounting to murder. He will be produced in court on Saturday.” Oshiwara police are waiting for the post-mortem reports, which will shed more light on the cause of death and the amount of drug consumed by the victim.