Mumbai: Mobile dealer who doubled up as bike thief lands in cop net 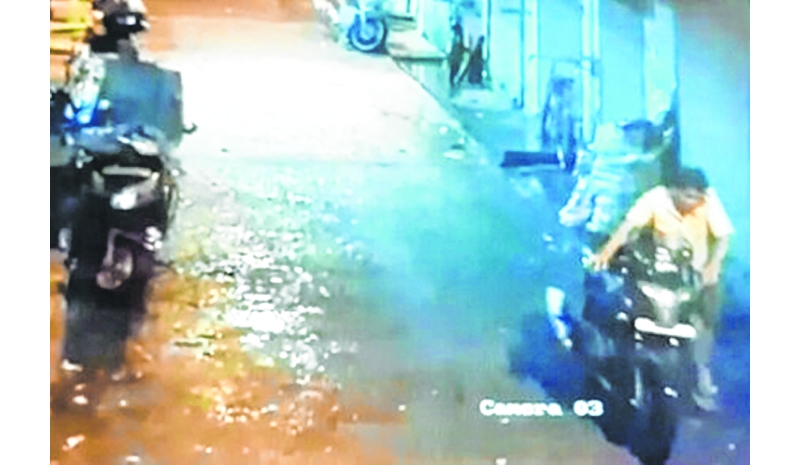 Bhayandar: A 26-year-old mobile phone dealer who doubled-up as a bike thief, landed into the custody of the Local Crime Branch (LCB) unit of the Thane (rural) police on Wednesday. Alarmed by the spate of bike theft cases in the region, SP Dr. Shivaji Rathod deputed the LCB team to conduct parallel investigations and nab the culprits. Interestingly the thieves had a penchant for Bajaj Pulsar bikes, police said. Six two-wheelers including five Pulsars have so far been recovered.

According to the police, the accused who has been identified as Pandu Bhawani Singh Rajput, a resident of Nallasopara, ran out of luck after the LCB team led by Sr. PI Vyenkat Andhale under the supervision of Addl. SP Sanjay Patil, tracked his accomplice, Laxman Solanki, from his residence in Bhayandar on the virtue of their images captured in the act by the CCTV cameras in the Navghar area, from where he had stolen a Bajaj Pulsar bike last month. API Pramod Badhakh said, “Solanki would hunt for unlocked bikes – especially Bajaj Pulsars – and after locating one, he would pass on the information to Rajput. After pushing the bike for some distance the duo would tamper with the ignition wire and zoom away.”

It emerged that Rajput owned a good running mobile phone showroom in Nallasopara having a stock of handsets worth around Rs 10 lakh. When interrogated, the duo confessed of stealing bikes since 2016 and selling them gullible people in far-flung places, on the virtue of fabricated documents. Investigators suspect that duo have been involved in several such bike thefts in the past and are interrogating them to recover more stolen bikes. A case under section379 of the IPC has been registered against the duo who are natives of Rajasthan.