Mumbai: MMRDA to start hearings on regional plan from July 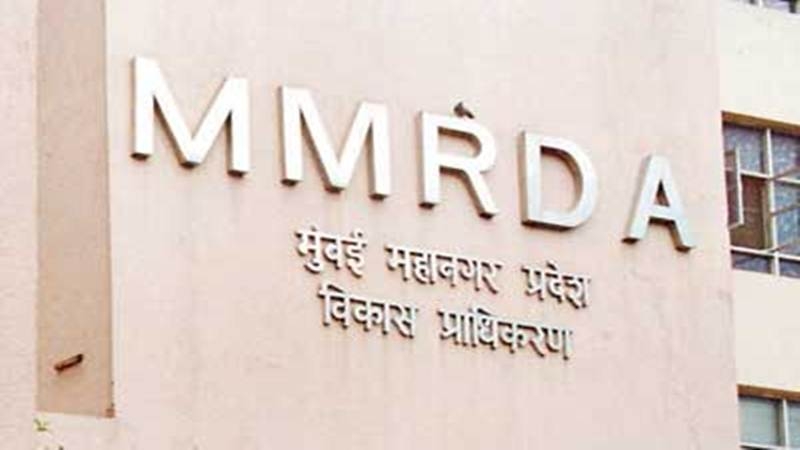 Mumbai: After facing severe criticism from residents living in the city outskirts for its draft regional plan 2016-2036, the Mumbai Metropolitan Region Development Authority (MMRDA) decided to start hearing on the policy at district levels from July last week. This was confirmed by a senior MMRDA official. Under the plan, the authority planned urbanisation in No-Development Zones (NDZ), hazardous industries in green zone belts and multi-storey buildings near old villages because of which the locals have opposed several important aspects of the plan.

On urbanising ‘gaothans’ and constructions on NDZ, there has been around 40,000 objections from Vasai and 9,000 objections from Uttan. The landowners said travelling from the outskirts to Mumbai for the hearings will be difficult for them, considering the number of people who have objected to the plan.

According to the plan, several municipal councils and corporations around Mumbai will include suggestions of the MMRDA’s draft regional plan in their respective development policies. The MMRDA had released its regional plan in October last year which was criticised by several environmentalists and activists. Activists claimed that the authorities have turned a blind eye to the problems of landowners. The authority is interested in urbanising and developing areas at the cost of ‘gaothans’ and green zones, they added.