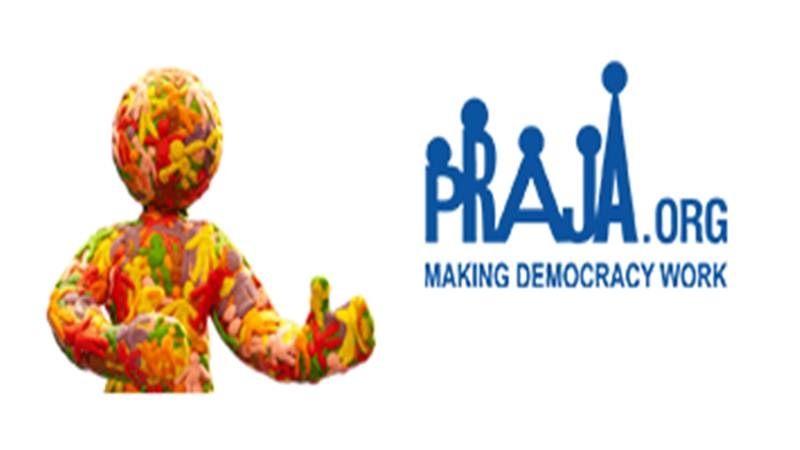 Mumbai: Out of 36 legislators of Mumbai, 32 have asked lesser questions in comparison to the previous year in the six-year term. This has been revealed by a report card of MLAs released by the Praja Foundation on Tuesday.

“This means that not only have MLAs attended the assembly less frequently, the questions this year have largely not been relevant to their own areas of responsibility. They need to raise more issues, as well as raise the right issues in order to fulfill this responsibility,” Nitai Mehta, Founder and Managing Trustee of Praja Foundation, an NGO working towards bringing accountability in governance.

“Such a high percentage of chargesheeted MLAs indicates that we have a long way to go when it comes to reducing criminalisation of politics. It raises a question mark on whether elected representatives are fulfilling their promise of probity in public life,” said Milind Mhaske, Project Director at Praja Foundation.