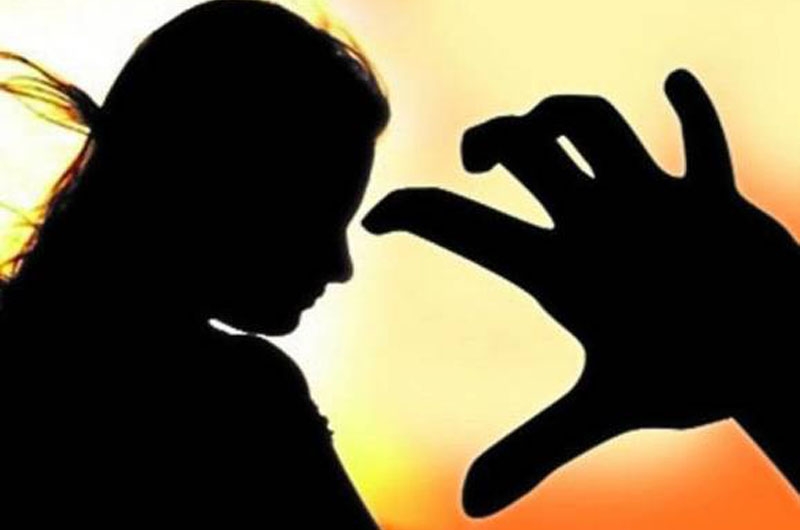 Mumbai: The Nerul police have registered a case in connection with the rape of a 17 year-old minor girl.

The accused has been identified as Satesh Pawar, 30, a relative of the victim. The Nerul police acted on the complaint lodged by the mother of the victim.

According to the Nerul police,” The complainant alleged that her minor daughter was kidnapped and raped by Pawar, who took her to his hometown in Osmanabad. The victim is the cousin of the accused’s wife.”

According to the victim’s statement to the police,” The accused  took the minor to Osmanabad on the pretext of letting her spend time with his wife. From September 1 to 20, the accused sexually assaulted her daily and also beat her up. After the victim returned home from Osmanabad, the victim narrated the incident to her mother and informed her about her ordeal. Later, they approached the police.”

A First Information Report (FIR) was registered  against  the accused Pawar. He  has been booked under the Protection of Children from Sexual Offences( POCSO) Act. According to the police,” The accused is presently absconding.”

The victim is a resident of Nerul village.