Mumbai: Minor gang-raped in Dindoshi found to be pregnant 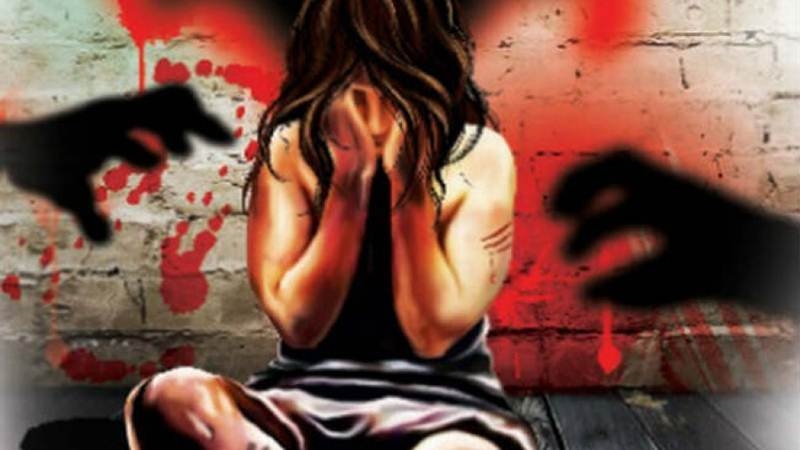 Mumbai : In a startling twist in Dindoshi’s minor rape case, the victim has been found to be 11 weeks pregnant. Zonal DCP Kiran Kumar Chavan confirmed the development in the case and informed Free Press Journal that the girl will be administered an abortion following suggestions of a team of doctors who are monitoring the case. Police are now planning to ascertain the biological father of the unborn baby.

“The DNA samples of the accused have been collected and they will be further matched with the foetus after the victim is taken for abortion,” a police source told this newspaper.

Speaking to Free Press Journal, criminal lawyer Abad Ponda said in order avoid further mental duress, the victim should terminate her pregnancy. “She (victim) needs to terminate her pregnancy since she is underage and is likely to undergo a lot of mental trauma as she is too young to cope with it. Ponda added, “For this the consent of her parents is mandatory as the victim is a minor.”

In fact, all the five accused, including one juvenile, were arrested by the police on October 28. Of these, four of them are presently in judicial custody, while the juvenile accused has been sent to Dongri observation home for a fortnight.

The victim is a slum dweller, who had gone to Marve with her two male friends on October 21 without informing her parents.

Meanwhile, the girl returned few days after she went missing. When her parents quizzed to know where she was, the victim said she was with her two male friends and had gone to Marve.

The investigations are underway.