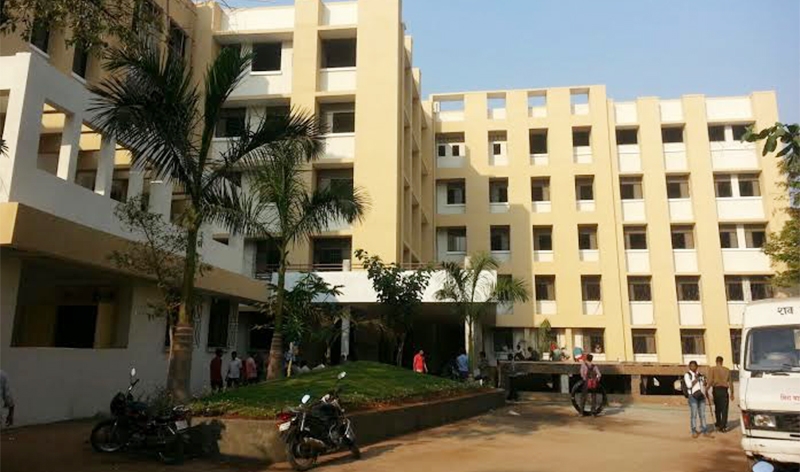 Bhayandar: The health department of the Mira Bhayandar Municipal Corporation (MBMC) has suspended medical officer Dr Snehal Narwade and terminated the services of a nurse identified as Pallavi Bandagle appointed on contractual basis after the inquiry team probing the untimely death of a 17-year-old girl at the Bharat Ratna Pandit Bhimsen Joshi Civic Hospital on September 11 in their preliminary findings found them negligent in performing their duties.

Vaishali Dumbre (17) who was suffering from fever had gone for a check-up to the hospital. It has been alleged that for a long time doctors were unavailable and some of the nurses who were present got her admitted and initiated primary treatment.

Finally at around 9 pm, doctors advised her family to shift her to Centenary Hospital in Kandivali as her platelet count and blood pressure had dropped sharply. While the girl was being shifted, her condition worsened and she was taken to a nearby private hospital where doctors declared her dead on arrival. The family of the deceased subsequently alleged that the duty medicos at the civic hosital were responsible for their daughter’s death.

Civic chief Dr. Naresh Gite then constituted a probe, following which action was taken. Since the nurse concerned was on contract,  her services has been terminated. The doctor has been suspended  and an explanation has been sought from her. Further action would be taken accordingly, hospital authorities said. Rubbing salt in the wounds of the grieving parents, the medico’s in an alleged shameful act to cover up their fiasco were also found to be treating the dead patient.