Mumbai: Maratha community set to come back on streets again, but in Patidar style 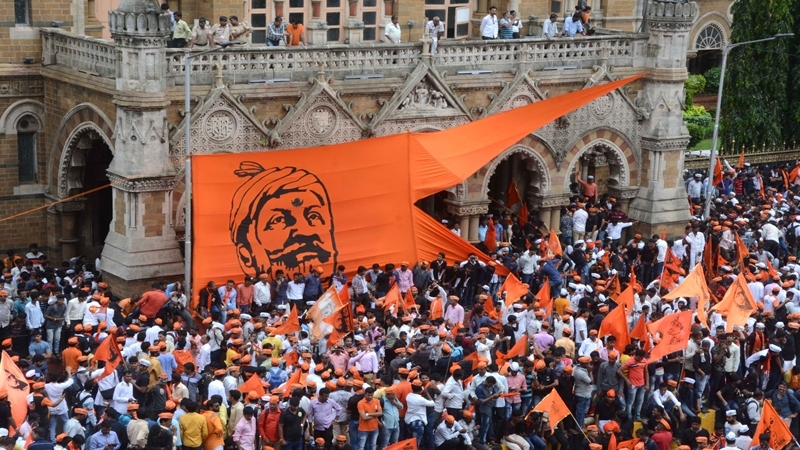 We all remember the epic Maratha Kranti Morcha that was held in August, now the Maratha community outfits have announced that they will restart their agitation, on February 19, on the birth anniversary of Shivaji Maharaj.

According to a report in Hindustan Times, a state-level meeting was held by Maratha community leaders in Panvel on Monday. Where they decided to name the new agitation as ’19 se 2019 tak’. The community also warned that they take inspiration from the successful Patidar agitation in Gujarat, and showcase its strength ahead of the 2019 Maharashtra state election.

“There is anger among community members as the government has failed to understand the sentiments of the community that held 58 silent marches across the state. We have decided to adopt different forms of agitation, by moving on from silent marches, if our demands are not met by February 10. Patidars have shown their strength in the Assembly elections in Gujarat. We are a much bigger community by comparison and are all set to showcase our power,” Virendra Pawar, one of the conveners of the morchas told Hindustan Times.