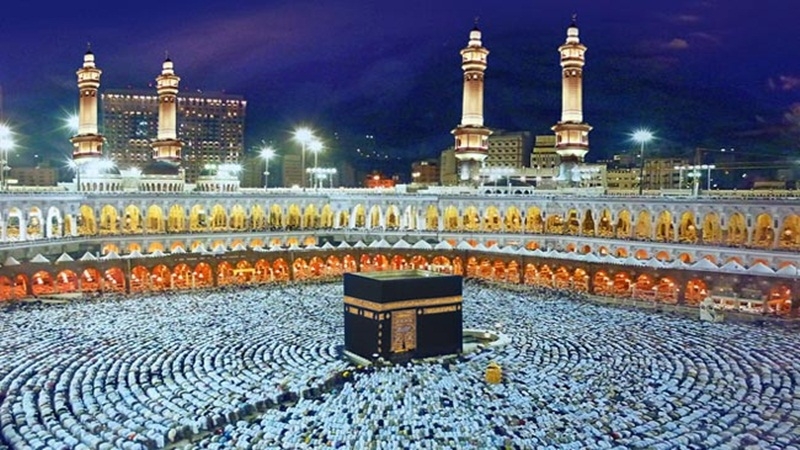 Mumbai: Azad Maidan Police arrested a travel agent on Tuesday for cheating a senior citizen and his family members of Rs 2.88 lakh, on the pretext of arranging passports, visas and flight tickets for their Haj pilgrimage.  The accused, Sarfaraz Zainuddin Jivrat, 39, was arrested by police, following a First Information Report (FIR) registered by the victim, Mohammed Hussain Chougule, 78, on November 5.

Chougule had issued a cheque of Rs 2.88 lakh to the accused on October 5 to do the needful for the former and his five family members, but he failed to do so. When Chougule asked Jivrat to return the money, he refused. Jivrat is an employee of JS International Travels, Ashoka Shopping Centre at Lokmanya Tilak Marg. After realising that he had been duped, Chougule approached police.

Vasant Wakhare, senior police inspector, Azad Maidan police said, “Jivrat has been arrested for cheating under Section 420 of the Indian Penal Code on Monday. He has been remanded in police custody until November 15.  Chougule is a resident of Shimla Park at Mumbra.