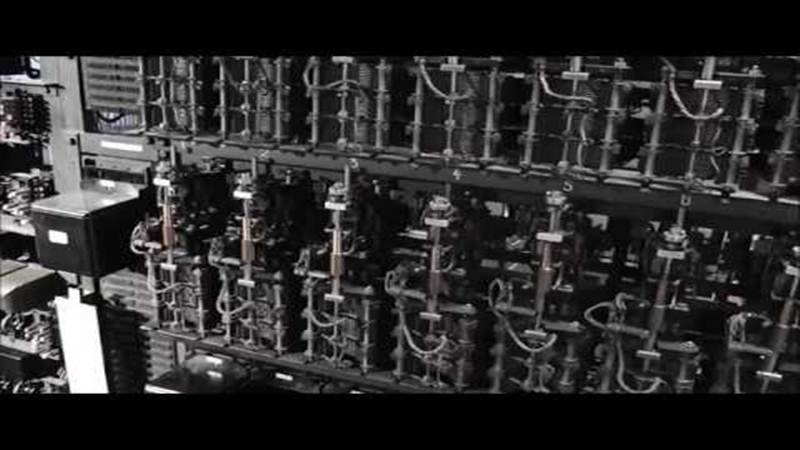 Mumbai: In a major breakthrough for the Mumbai crime branch, an illegal telephone exchange racket has been busted. A racket operated in the Trombay-Govandi area. Five persons have been arrested in two separate bids to solve the case. The accused were allegedly operating a company Dial to India, which processed internet calls originating from the gulf countries and converted them into normal phone calls. According to the Department of Telecommunications (DoT), these illegal operations led to loss of Rs 49 crore to the Indian government and to the state exchequer.

The investigations were conducted by the state Anti-terrorism squad (ATS) to catch the culprits and the crime branch revealed that the accused used latest SIM pooler technology and the machines were procured from China under the pretext of importing amplifiers. These machines were placed in the residences of locals in the slum pockets to divert the attention and the detection, reported The Asian Age.

Officials, who took part in the investigations said that the machines were made in China, few of the servers were placed in Govandi/Trombay and others were installed in the United Kingdom. Calls predominantly came from Gulf countries, where the virtual calling SIM cards are sold openly. The callers would deposit money online into banks in Hong Kong, officials said.

The probe to nab the culprits was supervised by Mohan Dahikar, deputy commissioner of ATS and Dilip Sawant, deputy commissioner of crime branch, the teams of ATS and crime branch comprising of officers Ajay Sawant and Pravin Kharade conducted raids and got hold of 44 SIM boxes, 182 SIM cards, routers, antennas, servers used to divert calls and other equipments. The arrested accused have been identified as Shams Shaikh (34), a Mankhurd residence, Shahid Jamal (36), a resident of Cheetah Camp area of Trombay and Noor Mohammad Shaikh (35) and Nassir Hussain (30).

The officials further revealed that the main accused in the case, Nazim Shaikh (27) went to China to take training for setting up an illegal telephone exchange in Mumbai. He runs a cable internet service business, and he scammed the slum dwellers into keeping the SIM boxes at their residence in lieu of payment of electricity bills and rent. The residents were made to believe that these were cable internet machines.

“Following raid on such rackets in Marathwada and Latur in June, we were keeping a tab on such activities. Latest technology was used to convert Voice over Internet Protocol (VOIP) calls from overseas to voice calls and to transfer them to recipients. The contractor was in the process of getting an ISD licence which would have made it virtually impossible to trace these calls,” said Mohan Dahikar, DCP (ATS).