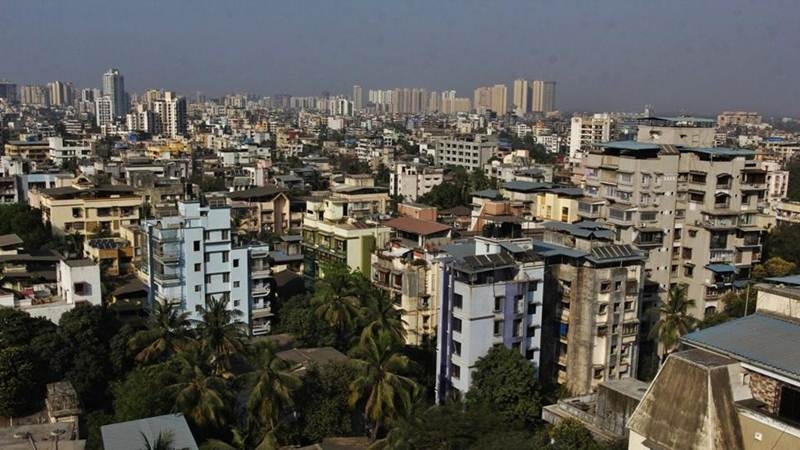 Nearly two months after Maharashtra government hiked the ready reckoner rates for property transactions in Mumbai Metropolitan Region by nearly 6 per cent, the government has now stayed the decision for a month. The move follows representations by the real estate players who said that any increase in ready reckoner rates will hit the sector as it is already in the grip of an economic downturn.

Meanwhile, the builder’s lobby has welcomed the decision, but the consumer associations are unhappy as they say the stay pertains to only open plots.

Ready reckoner rates are the prices of residential units, land or commercial property for a given area that are published and regulated by the state. At the beginning of every financial year, the government brings out a detailed area-wise list. This rate or actual property transaction value, whichever is more, is used to calculate stamp duty on property.

The slump in the real estate market had prompted the state to bring down its target for stamp duty collection from Rs 23,548 crore to Rs 20,000 crore for this financial year. As per the data released by the industry, Mumbai saw sale 26,000 flats in 2016 compared to 32,400 in 2015. Meanwhile, the stock of unsold apartments was down from 80,400 to 77,900 units, mainly because no new projects were launched in the city.

Though they welcomed the stay, builders termed the stay a half-hearted measure. It should have been extended to flats too, they said. Dharmesh Jain, president of realty organisation MCHI-CREDAI, said it was their long-standing demand that the ready reckoner rates shouldn’t be raised since the market is going through a slump.