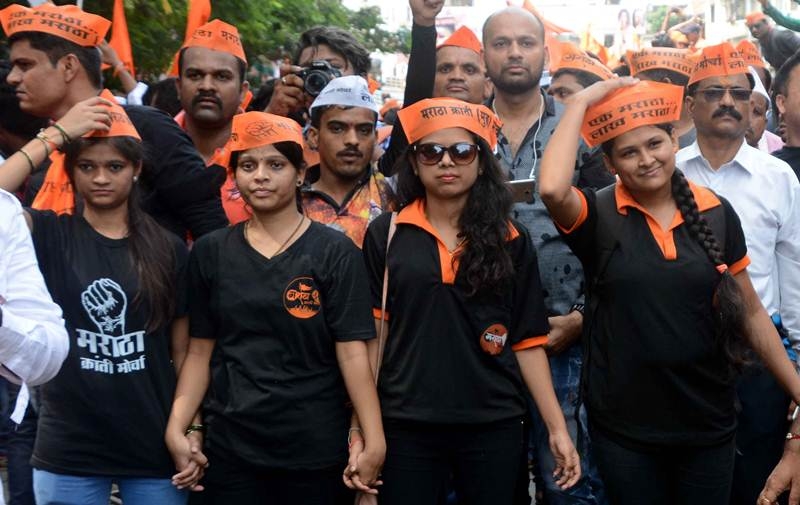 Mumbai (Maharashtra): The Maharashtra Government on Wednesday announced land and grant of Rs. 5 crore to build hostels for students from the Maratha community in every district.

The announcement was made by Maharashtra Chief Minister Devendra Fadnavis in the state assembly.

Meanwhile, Fadnavis also met representatives from the Maratha Morcha and leaders from all political parties.

Earlier in the day, over six lakhs people of the Maratha community halted Mumbai when the Marathi Kranti Morcha (MKM) came out on the streets to raise their demand of reservation for Marathi people. Students, women, and leaders took part in the mammoth rally under the umbrella of Maratha Kranti Morcha.

The MKM handed over a letter comprising of their demands to Fadnavis.

More than 10,000 police personnel, several drones and CCTV cameras were deployed to control the traffic and also to provide security during this mammoth rally. Mumbai Police, Traffic Police, BMC, Fire Brigade and intelligence units from state and Centre are on high alert to prevent any untoward incident during the Morcha. 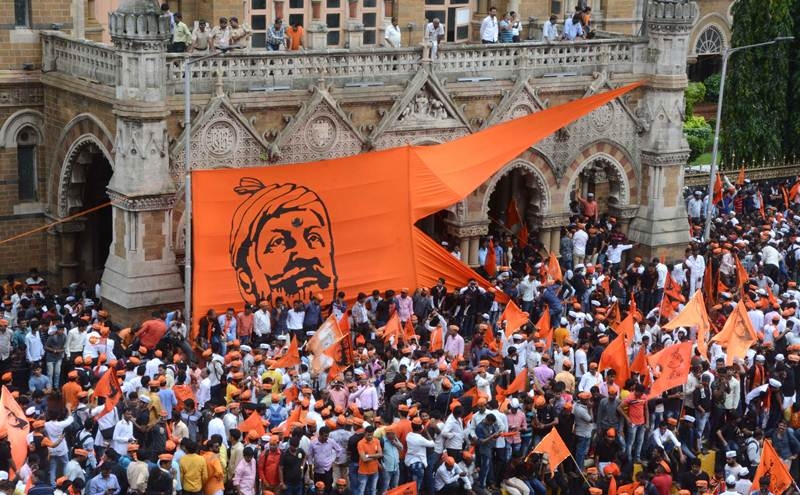 The silent protest March, started from Jijamata Udyan in Byculla at 11 am.

Lakhs of people of the Maratha community entered Mumbai from cities like Pune, Nashik, Kolhapur, Raigad, and Satara.