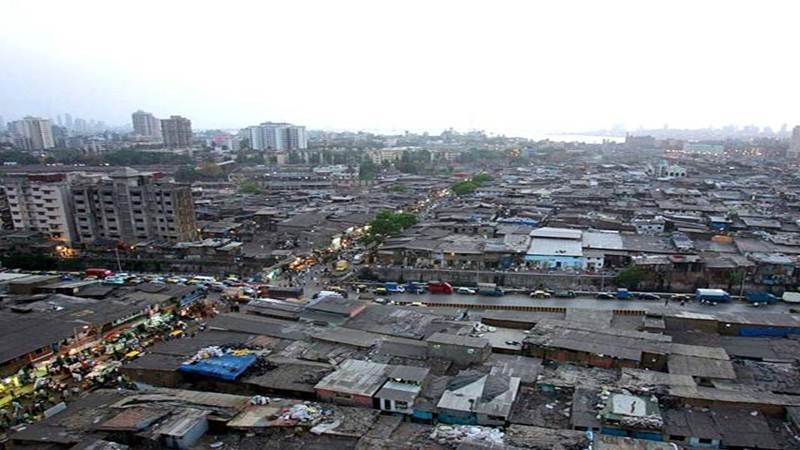 Mumbai: Passing the buck onto each other, the Slum Rehabilitation Authority and Deputy Collector department have failed to evict 115 unauthorised occupants housed at Ghatkopar’s rehab project. Despite Lokayukta’s direction to the competent authority and SRA to take necessary action against fake beneficiaries before July 12, the authority has not even initiated any action.

Around 160 residents of Pankeshah Baba Dargah slum who were denied permanent houses alleged that the developer, Rockline Constructions, in connivance with SRA officials, sold flats to 115 unauthorised occupants on forged documents. The Deputy Collector said he is awaiting a report from the Slum Rehabilitation Authority (SRA) on the unauthorised occupants, whereas SRA officials have denied taking any responsibility for evicting the ineligible residents of the Rs 450 crore project.

The Free Press Journal was the first to report that the shoddy project was bagged by Rockline Constructions in which former SRA CEO Vishwas Patil’s wife is a shareholder. Reacting to the report, the state government has initiated an inquiry against the irregularities carried out in the project.

Speaking to the Free Press Journal, a senior SRA official said, “The eligible beneficiary list is prepared by the deputy collector by conducting a proper survey of the slum area. The eviction process of the fake beneficiaries will be carried out by the Deputy Collector. SRA does not have any role in this.”

Surprisingly, the authorities are yet to start the eviction process. The residents have lost hope since Deputy Collector Tejas Samel said that the SRA is responsible for the eviction. Junaid Shaikh, one of the residents, said, “After we approached Samel as there was no action initiated two months after Lokayukta’s directions, he said that he is awaiting a report from the SRA after which he will start sending notices to the unauthorised occupants.”

The 160 slum dwellers had approached the Lokayukta of Maharashtra seeking urgent intervention in the matter when the authorities allegedly carried out irregularities in preparing a list of eligible beneficiaries. The Lokayukta had directed SRA officials and the Deputy Collector in April to expel the unauthorised occupants and house the original slum dwellers within three months.