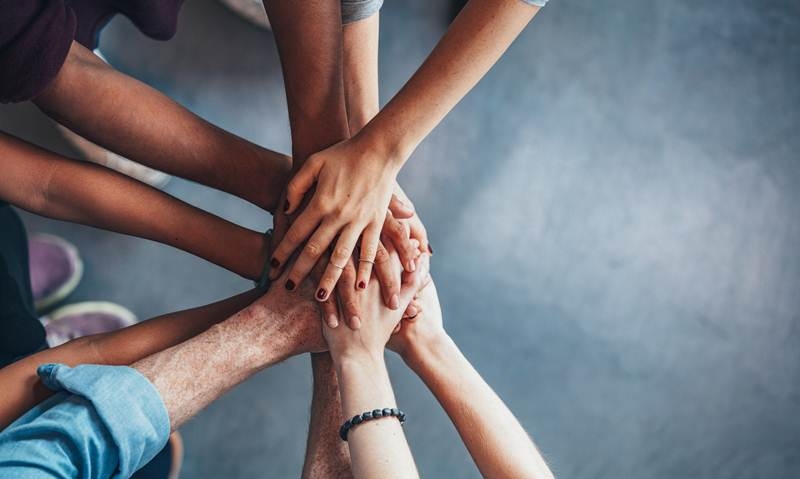 Mumbai: A Pune-based teenage girl was reunited with her parents on Thursday after a woman constable spotted her loitering cluelessly around the Gateway of India during Independence Day celebrations on August 15. After persuading her for an hour, the constable elicited the information of her having run away from home after her mother had scolded her for watching too much television. The Colaba police informed her parents about her whereabouts.

On Wednesday, the Colaba mobile van was patrolling near the Gateway of India, when a woman constable, Sangeeta Vasave, saw a teenage girl in distress. When Constable Vasave approached the girl, the girl was frazzled. After much cajoling, the 17-year-old identified herself as a resident of Pune. Initially she told police that her parents had died over a year ago.

Not satisfied with her answers, Vasave probed further and after over an hour of persuasion, the teenager said she was angry with her mother.” Realising the girl was a runaway, Vasave took her to the police station and contacted her parents on Wednesday. The teenager’s parents arrived in the city on Thursday. They thanked Vasave.