Mumbai: Kurla subway will be ready by October 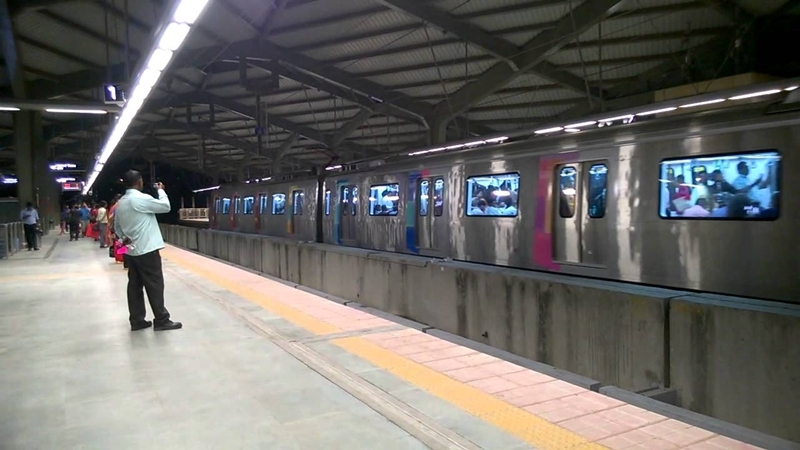 Mumbai: More than five lakh commuters, who use the foot overbridge of Kurla railway station to cross over, have reason to cheer as the subway that is being built to connect Kurla(E) to Kurla(W) is likely to be ready by October. At present, the final touches are being added to the subway.

Planned in 2002, the construction of the subway has faced many roadblocks and was halted several times due to various reasons including political, and problems of coordination between the two agencies —BMC and the Railways — who are developing it.

The Kurla Subway will provide respite to pedestrians, who currently have to use the foot overbridge of Kurla railway station, which is crowded most of the time as commuters from both the Harbour and Central lines use it. The Brihanmumbai Municipal Corporation (BMC) has completed the approach road to the subway while the finishing work inside the subway is still ongoing and is being carried out by the Railways.

SO Kori, chief engineer (bridges) said, “The BMC has completed work on the approach road while the Railways is adding the final touches to the interior of the subway.” He added that the construction work is expected to be completed in the next couple of months.