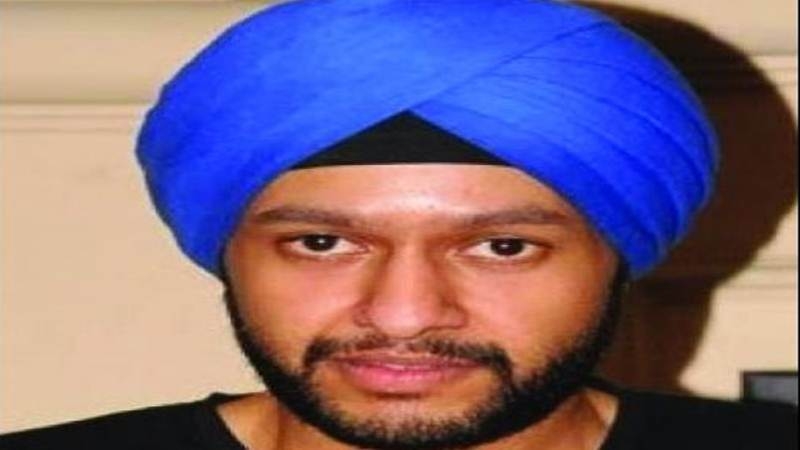 According to Ahmad Pathan,Senior Police Inspector,NM Joshi Marg police station,”Tuli had run away after the fire department report confirmed that the fire which killed 14 people and injured 55 others had originated in Mojo’s.” The police last week raided his office in Vashi and recovered some documents of Mojo’s Bistro. The No Objection Certificates (NoC) obtained from the Brihanmumbai Municipal Commission to run the hookah parlour and Mojo’s Bistro pub had Tuli’s signature on it.

Tuli was in touch with fire officer Rajendra Patil and hookah parlour owner Utkarsh Pandey since he was the head of operations at Mojo’s. Meanwhile,Tuli’s lawyer has filed a bail plea which will be heard with the plea of the other four accused Jigar Sanghvi, Kripesh Sanghvi, Abhijit Mankar, owners of 1Above and Yug Pathak, the co-owner of Mojo’s.