Mumbai: It will be paid holiday for voters on poll day 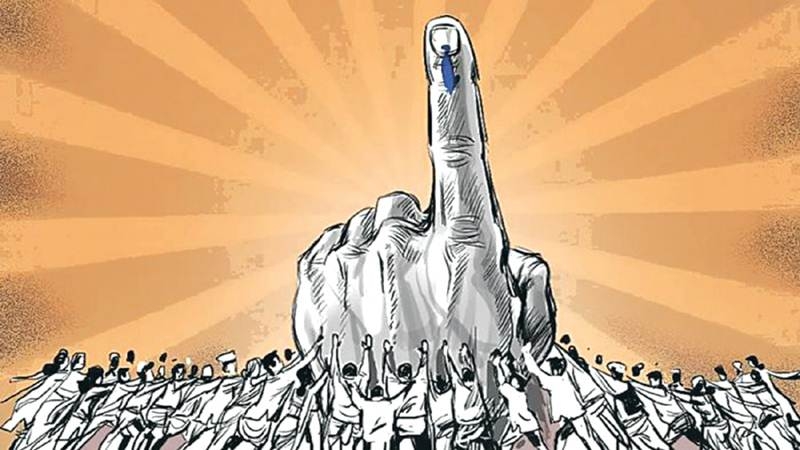 Bhayandar: In order to ensure that maximum people come out and exercise their voting franchise, the state government has issued directions to all private firms asking them to declare voting day as a paid holiday for all its employees.

Apart from elections to the Mira Bhayandar Municipal Corporation (MBMC), by-polls have been scheduled for some Zilla Parishad and Panchayat Samithis in Ahmednagar, Khed and Amravati on August 20.

According to a notification issued by the State Industries, Energy and Labour Department, private establishments including shops, hotels, restaurants, IT companies, shopping centers, malls, industrial units have been directed to sanction with-pay leaves for their employees or to relieve their employees for a few hours,  so they can exercise their franchise on polling day.

All government and semi-government establishments have also been asked to follow the notification. In the notification, it has been made clear that none should be deprived of their salary on the poll day and the holiday must be considered as paid leave.

“With this declaration, we expect to receive a good response at all polling booths across the city,” said a poll personnel in MBMC.

While the government authorities are empowered to take strong action against the employers violating the order, private establishments, however, can open and continue business as usual after the voting process.