Mumbai: It will be ‘Gandhigiri’ protest against govt on Gandhi Jayanti 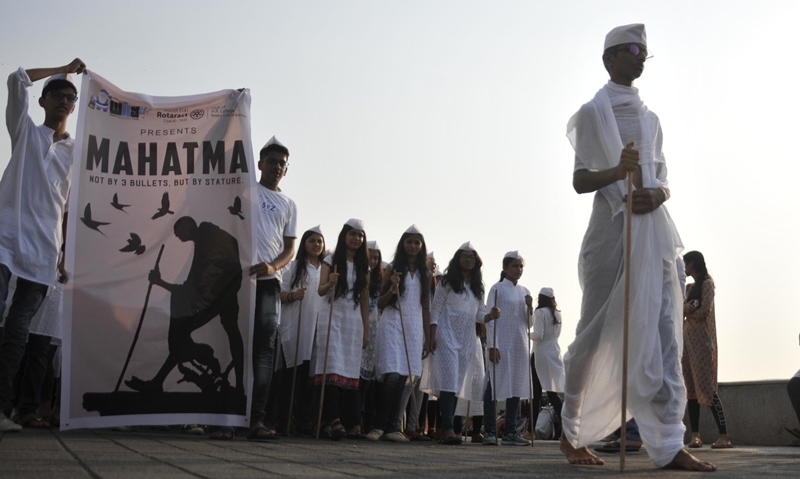 Mumbai: The Old Pension Rights Association (OPRA) has decided to organise a ‘Gandhigiri’ (silent) agitation at Azad Maidan on Gandhi Jayanti. In order to protest the state government’s new pension scheme, the decision was taken at a press conference held in Mumbai on Monday. More than 25,000 people are slated to join the agitation on Tuesday. The organisation has alleged the Bharatiya Janata Party (BJP) government has duped the government employees with a bunch of lies. The government announced the decision to grant ex-gratia compensation of Rs 10 lakh to the families of the deceased government employees.

Vitesh Khandekar, president, OPRA, said the government announced this decision from the fear that the employees would come out on the streets demanding for the old pension scheme. He said, “There is no clarity and transparency in the new pension scheme. Even today, the pension of thousands of employees hangs in balance. We constantly held protests, wrote to political parties, members of legislative assembly (MLAs) and ministers, but the question remained. So, now is the time for the government employees to stand up and step out themselves and protest in a ‘Gandhigiri’ way,” Khandekar said.

Prajakta Jhaver-Patil, head of Maharashtra region, OPRA, said they were trying for the last two months to get permission to conduct a rally from Thane to Azad Maidan on October 2 and 3. However, the police who earlier gave the permission refused merely four days before the rally citing High Court directions. More than 48,000 government employees were supposed to join the rally. The organisation concluded that thousands of employees will hold an agitation to demand implementation of the old pension scheme.