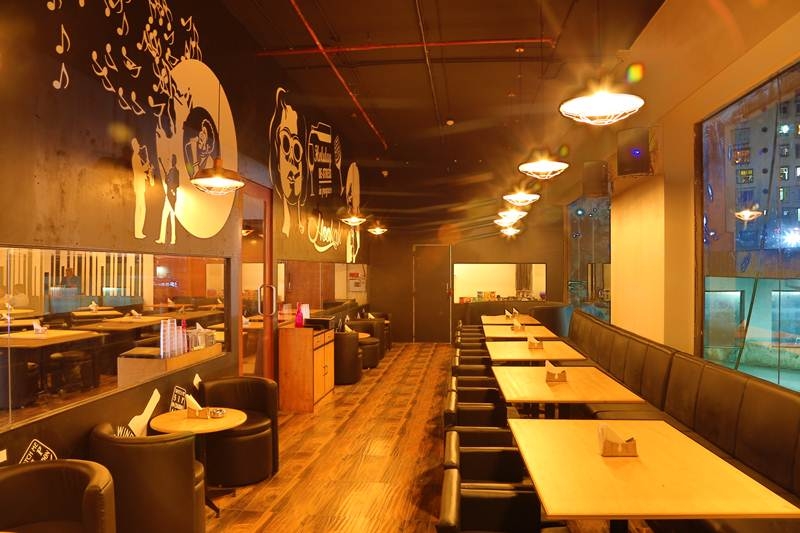 Mumbai: Alleging that hookah parlours in the city have become “dens” of narcotics which are encouraging crime among youngsters, Mayor Vishwanath Mahadeshwar today urged Police Commissioner Dattatrey Padsalgikar to crack the whip on them.

Expressing concern over “mushrooming” of hookah parlours in the vicinity of colleges, the Mayor said they are inimical to “social values”.

“I want to draw your attention to numerous hookah parlours operating across the city which have become the den for narcotics and younger generations are getting addicted to them,” Mahadeshwar said in a letter submitted to Padsalgikar after meeting the latter in his office today.

He said it was “unfortunate” and a “serious matter” that the younger generation, including college-going students, was getting attracted to hookah parlours.

“This is serious as far as our social values are concerned,” he said.

In his letter, Mayor referred to the stabbing of a youth outside a hookah parlour in suburban Goregaon following a brawl in October this year.

“There is a ban on the sale of guthka and tobacco across the state, but unfortunately these products are sold in and around colleges. Most of the hookah parlours are operating in the vicinity of colleges,” the letter said.

The senior Sena corporator requested the police commissioner to take action against such hookah parlours considering the future of youngsters.

Frequent efforts by the Shiv Sena-ruled Brihanmumbai Municipal Corporation (BMC) to ban hookah parlours remained futile as the owners of such entities challenged the move in the Bombay High Court and then in the Supreme Court.

In the year 2014, the apex court struck down a ban imposed by the BMC on hookah parlours in places such as restaurants and hotels where smoking is otherwise legally permitted.