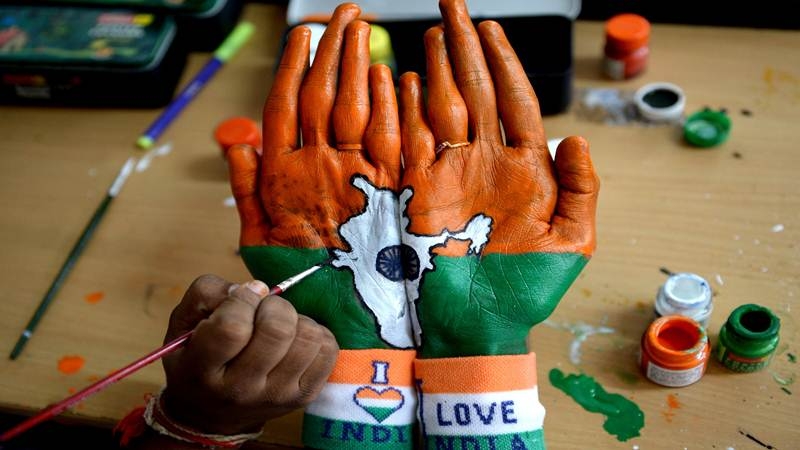 Mumbai: Eight Hindus from Pakistan and Bangladesh, currently residing in Maharashtra, were on Wednesday granted Indian citizenship certificates by MoS, Home (Urban) Ranjeet Patil. The union government had earlier decided to grant Indian citizenship to Hindu minorities who had earlier resided in Pakistan or Bangladesh and are currently residing in India, a release issued by the state government said.

“From the last several years, there were demands to grant Indian citizenship for Hindu minorities hailing from Pakistan and Bangladesh who are now living in India. We are happy that this demand is fulfilled,” Patil said.