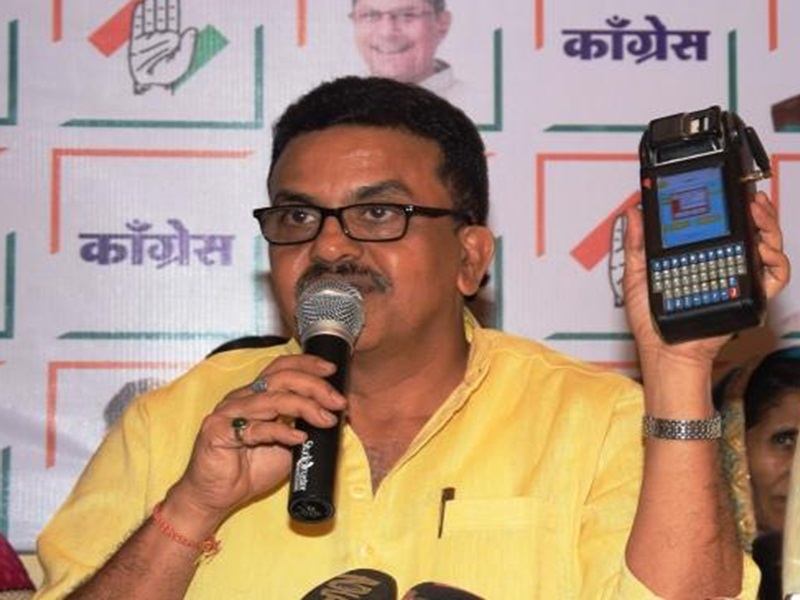 As in Mumbai Congress says, there was internal party rivalry between Kamat and Nirupam while Kamat group was dominated by Nirupam in the party affairs. During BrihanMumbai Municipal Corporation election held in January 2017, Nirupam denied tickets to Kamat loyalist.

“We put our demands with Kharge in favour of party. Kharge has gave us one-and-a-half-hour and listened to all of our opinions. He is hardcore party leader and we have full faith in him. He will do justice to Mumbai. There is need to change Nirupam and it was demand of all leaders across Mumbai,” said Khan and added, Congress has focus on 36 assembly seats and six seats of Lok Sabha in Mumbai and if we have to gain power in Mumbai, the party has to hand over charge of Mumbai to Milind Deora. He is capable enough to go with taking all groups among the party.

Meanwhile, a joint committee of Radhakrishna Vikhe-Patil of Congress and Jayant Patil of Nationalist Congress Party had dialogue with Kapil Patil of Janata Dal (United), Dr Rajendra Gawai of Republican Party of India and Ashok Dhawale of Communist Party of India over possible alliance. Ashok Chavan, president of Maharashtra Pradesh Congress Committee and Dhananjay Munde, NCP leader and Leader of opposition (LoP) were also present at the meeting.