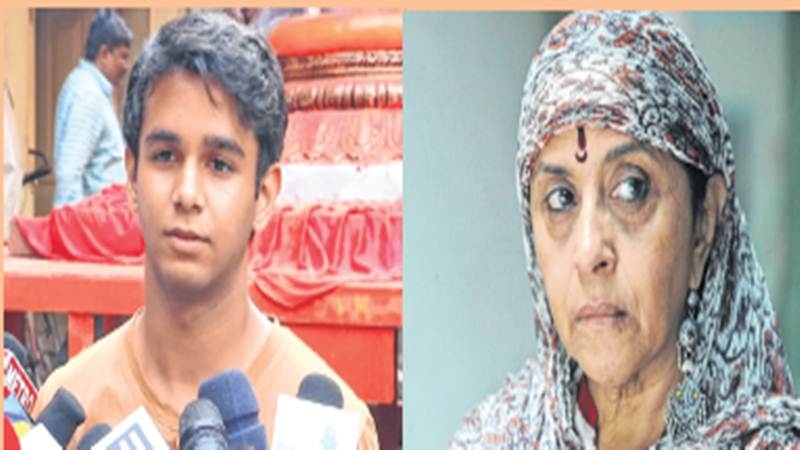 Ritwik had also regaled the audiences in his earlier films like “Ferrari Ki Sawaari” and “Dangal”. The awards, presented at the 13th China International Children’s Film Festival held from November 15 to 19, carried a cash prize of 20,000 yuan (Rs 1.9 lakh) each, the release added.

There were 20 films selected from all over the world in the competition category. “Gauru” was the sole entry from India and the film was the only one that won more than one award at the festival, the release said.

Entirely shot in Rajashthan, the film, directed by Ramkishan Nandram Choyal, tells the story of 13-year-old boy Gauru, who undertakes a difficult task to take his sick grandmother to her village though he has not seen the place. The film shows the child’s arduous journey in the desert areas of Rajasthan to reach her grandmother’s village just to make her happy though his elders advise him not to go there.