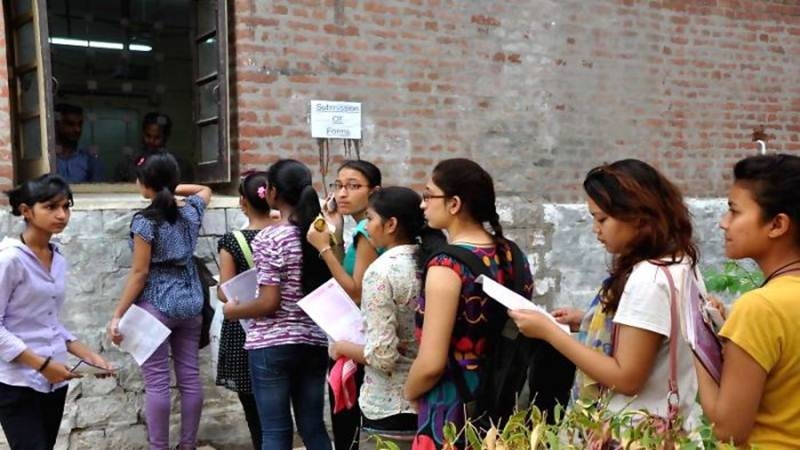 Many students who were disappointed after they were left without a seat, have a good reason to cheer up. The state education department has now announced a special merit-based admission round for such students. The special merit will be declared on August 18.

According to Hindustan Times, the special round of applications for admissions will commence from August 13 and the merit list will be declared on August 18. The department has meanwhile extended the deadline for admissions under the fourth merit list by a day on account of the bandh called out by Maratha outfits.

A government official told the leading daily, “The special round would give students an opportunity to get seats in the college of their choice, as many of them had seats remaining only from the minority quota. Students who have cancelled their admission due to some reason or who have not taken admission in the college of their first preference would be able to register after this round is over, as there would be another round wherein colleges would be allotted on a first come, first serve basis.”

In the fourth round, out of 81,063, only 49,062 students were allotted seats, leading to panic amongst students who were left out. Even the 58,000 seats, which were vacant under the minority quotas of various colleges, would be part of the special merit list.