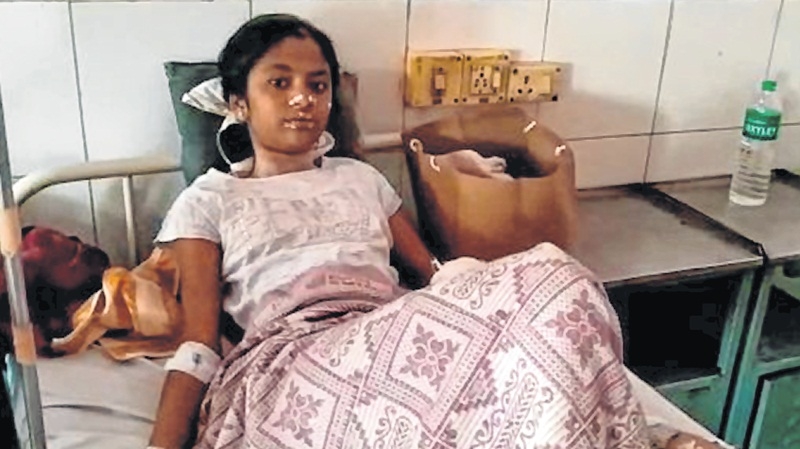 Kalyan: Fourmembers of a family, including two children, sustained burn injuries aftertheir mobile phone exploded while it was kept for charging.  The incident took place at Kasarali situatedat Pratiksha Apartment’s ground floor, Shahpur village on Friday morning whenfour of a family members were sleeping at home.

The injured have been identified as Rajesh Shinde (40), Roshani Shinde (36) and their children Rituja Shinde (16) and Abhijit Shinde (7). All the four were sleeping at home when Rajesh’s mobile phone exploded while it was kept to charge. As they heard the blast noise, Shinde’s neighbours took them to a nearyby hospital. All the four were admitted to a primary health centre of Shahpur where Rajesh and Roshani were shifted to Thane Civil hospital for further treatment while their two children continued treatment at a nearby hospital.