Mumbai: Food adulteration cases double in 3 years, but no conviction till now 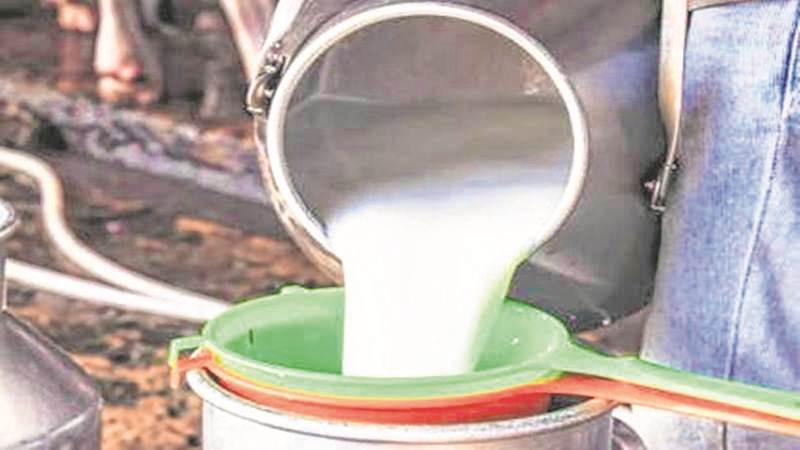 Mumbai: As per data provided by the Union Health and Family Welfare Ministry, in the last three years, cases of food adulterations and spurious chemicals products have increased drastically across Maharashtra.

A senior official said maximum cases of adulteration was found to be of packaged food products, milk, and other consumables meant for human consumption.

“It is strange as no one was convicted in 2016-17 compared to 75 and 24 who were convicted in 2014-15 and 2015-16 respectively. They all had to face legal action for selling and marketing adulterated food items,” said RPY Rao, president, Society for Awareness of Civil Rights.

He added there is a fault in the adjudication process of Foods and Drug Administration (FDA) Maharashtra due to which such cases are pending and no one is convicted. “But against the norms, in Maharashtra, the adjudication process is headed by four joint commissioners who are not fit to hold legal proceedings. Although the state has collected more than Rs 1 crore in fines, the total cost of efforts and time invested by employees is much more than that,” said Rao.