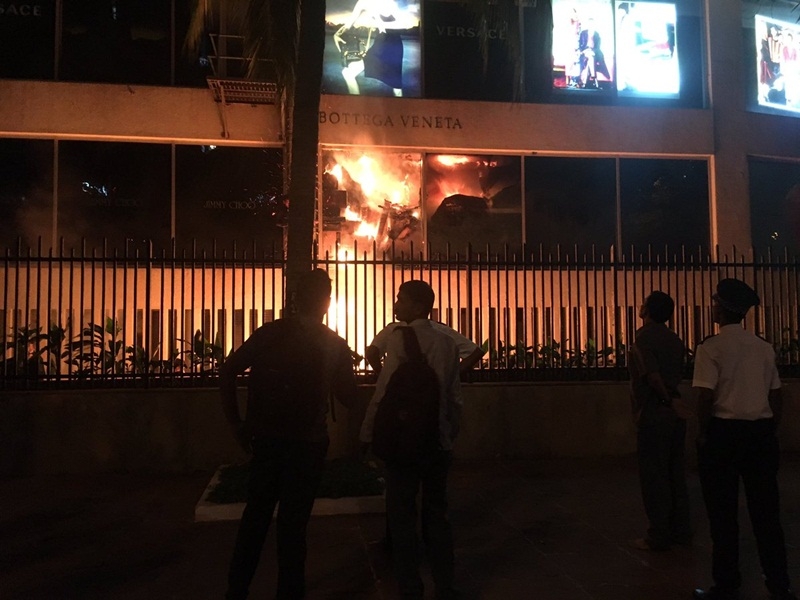 Mumbai: A fire broke out in the Trident Hotel at Nariman Point in Mumbai late on Wednesday night, a fire brigade official said. The fire reportedly started after 11 pm in the basement of the old building and reached two showrooms in the hotel. Reports suggest nobody is trapped in the blaze, which has been declared Level 2.

Four fire engines and four water tankers, along with police teams rushed to the hotel. It is not known yet how the fire started and further details were awaited. Late night reports said the fire broke out inside the Bottega Veneta showroom of the hotel. It is reported that even as the fire-fighters were grappling with the blaze at Trident, another fire broke out in a hotel at a hotel in Mazgaon. The incident comes two days after a fire at a suburban hospital in Mumbai led to the death of nine people, including a six-month-old child.