Mumbai: Finally 186 lottery winners of MHADA get possession of flats after two years 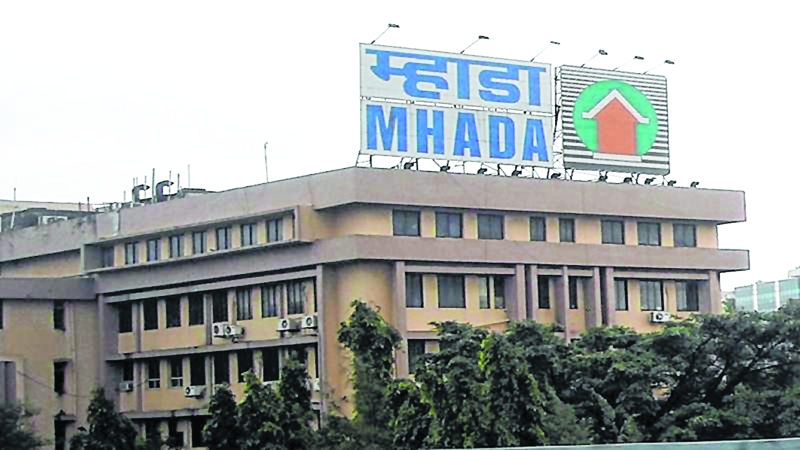 Mumbai: Two years after 186 lottery winners of Maharashtra Housing and Area Development Authority (MHADA) won flats in Gawanpada in Mulund, they have been finally relieved as they will soon get possession of their flats. This was possible as the civic body issued the Occupational Certificate (OC) to the winners on January 10.

The MHADA officials said there was a delay in providing flat possesion to the tenants as the OC was not provided to them. The civic body did not issue OC to the tenants as there was an on-going construction work in the next connected building.  “The tenants were not issued the OC after considering the safety aspect of the tenants and to avoid any untoward incidents. The new buildings are connected and the work was ongoing in the immediate building next to the one having flats in ready possession,” said a MHADA official.

The safety rules are listed under the Development Control Regulations of Brihanmumbai Municipal Corporation (BMC). The OC is issued by the civic body to signify that a particular building is complete according to the approved plan and is in compliance with law. Without these aspects, it is difficult for the tenants to receive connections for water and power.  “We have faced such a problem for the first time in terms with safety aspect. No other projects were delayed due to such reasons,” added the official.

The lottery was conducted by MHADA on May 31, 2015 for the total number of 367 houses at Gavanpada in Mulund. Out of these, at least 186 tenants belonged to the middle-income group and the remaining belonged to lower income groups.  “We would now issue the payment letter to the tenants before providing them with ready possession flats,” added the official.