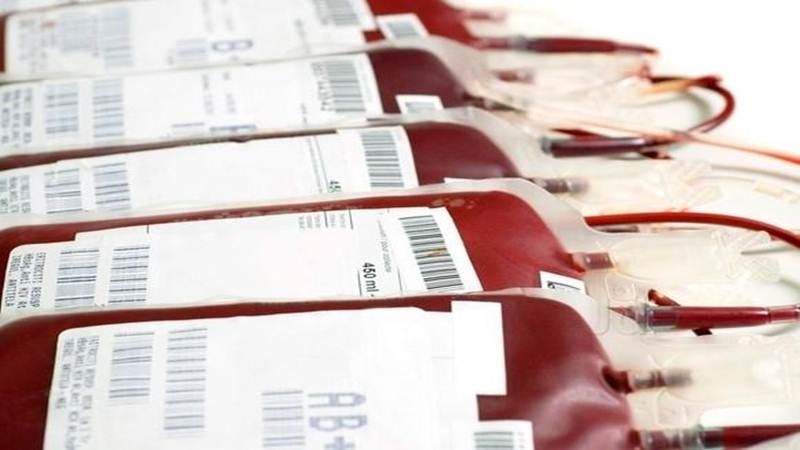 Mumbai: The Maharashtra Food and Drug Administration (FDA) has suspended licenses of 15 blood banks in the state and cancelled one license for non-compliance to drugs and cosmetics rules based on 122 inspections. Following these inspections, 43 show cause notices were served.

While the NACO rule makes it mandatory to collect blood and its components in the presence of a Blood Transfusion Officer (BTO), many blood banks in the state do not have a BTO working in all shifts. “It is also mandatory that collecting and transfusing of blood and its components, such as plasma, white blood cells to be done in the presence of a BTO to avoid fatal mistakes,” said a senior official.

Schedule ‘F’, Part XII-B and/or XII-C of Drugs & Cosmetics Act, 1940 requires that the blood banks shall provide adequate space, plant and equipment for any or all the operations of blood collection or blood processing. It also mandates to provide and maintain adequate technical staff as specified in the law.

FDA Joint Commissioner AT Khadtare said a private blood bank from Vile Parle got license suspension notice. “The suspension of licenses is mainly due to the lack of BTO officers in those blood banks. While only one Mumbai blood bank got a suspension, most of the suspended blood banks are from Pune. The inspection started in March,” added Khadtare.

As per the Drugs and Cosmetics Rules, 1945, blood bank licenses are valid for five years. CDSCO renews licences after the state FDA recommends the same for renewal. Last year FDA had issued show cause notices to the civic-run blood banks for violation of several sections of the Drug and Cosmetics Act. It had asked the BMC to fill up the positions of the BTO and technicians.

Joint inspections were done for rectifying errors on the part of the blood banks such as shortage of doctors, unavailability of kits to test antibodies and other equipment related issues. A Committee comprising CDSCO drugs inspector, drugs inspector of FDA and an expert in the field, conducts a joint inspection and sees whether the blood bank has provided all the facilities or not.