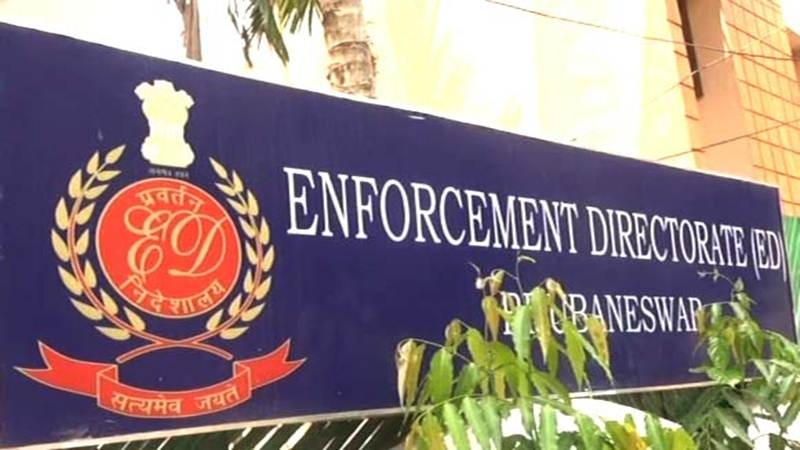 Mumbai: The Enforcement Directorate (ED) on Thursday provisionally attached assets worth Rs 19.26 crore of M/s Siddhi Vinayak Logistic limited (SVLL) in connection with a Bank of Maharashtra in a case related to cheating. The attachments are pertaining to the Prevention of Money Laundering Act (PMLA), 2002. A provisional attachment has to be confirmed by an adjudicating authority before the agency physically attaches the properties. The attachments are two hotels in Surat, offices in Mumbai, Thane and Surat, a few luxury cars, bank accounts of SVLL and properties in Sura and Nagpur.

The Central Beurau of Investigation (CBI) in 2013 had registered a case against SVLL’s promoter Rupchand Baid and others for criminal conspiracy and for cheating the Bank of Maharashtra of Rs 836.29 crore. According to the CBI’s case, Baid had taken various types of loans in the name of SVLL and in the name of 2,804 drivers/employees under a scheme called ‘Chalak se malak’ by submitting forged and fake documents. ED, in 2016, registered a case under the provision of PMLA act.

“During our investigation, it was revealed that under Baid’s instruction, Bank of Maharashtra disbursed loan amount of Rs 117.6 crore to a shell company namely Advance Metal Corporation Pvt Ltd operating from Kalbadevi, Mumbai, by representing them before banks as Body Builder of Trucks. They were eventually found to be involved into practice of cheque discounting. Bank of Maharashtra had also disbursed loan amounting to Rs 130.6 crore to a company namely M/s Addplus Distributors Pvt Ltd by disguising it as Authorized Dealer of M/s Ashok Leyland Ltd. This was also controlled by Baid,” the agency’s press release read, reported Indian Express.

“The money was routed in a series of transactions among the companies of Baid and its family members and ultimately utilised by M/s SVLL, its group of companies and its directors for unintended purposes. In addition, Baid had also used the modus operandi of money laundering by parking the loan amount with the genuine Authorized Dealers of Eicher Motors and Tata Motors and retransferred it into the accounts of SVLL by unilaterally canceling the purchase orders with them. Baid had also purchased a Hotel in Surat by laundering the loan amount taken from Bank of Maharashtra which has now been attached by ED,” the press release added.