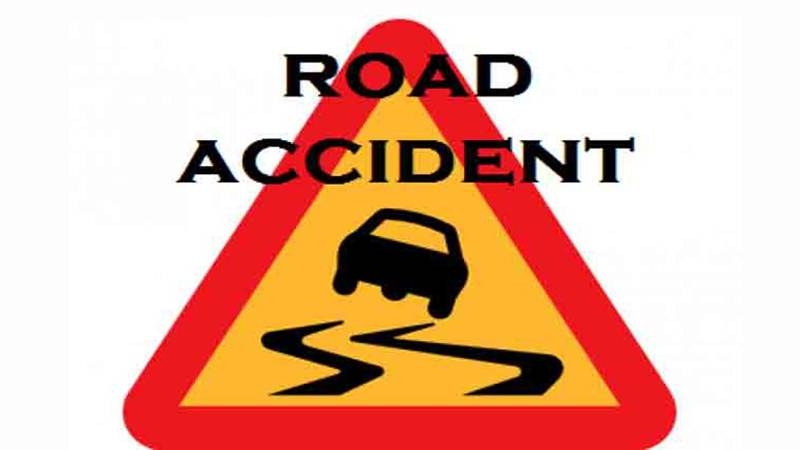 Mumbai: An outing at Danapani beach in Malad (west) turned out to be fatal for a group of five friends as two of them died on the spot in a road crash while three others are battling for life at Kandivali’s Babasaheb Ambedkar hospital.

“All the five people including the three-wheeler driver Zubair Qadri (48) were drunk. They were returning from Danapani beach, where they boozed together, when the drunk Qadri could not see BEST bus coming from front and rammed his vehicle into it. Two of them including Qadri and one passenger Satish Sode (35), seated behind, died on the spot while their other three friends were injured in the accident,” said Sudhakar Kore, an investigating officer in the case.

After hearing the loud crash sound, people rushed to the spot and took them immediately to nearby private hospital where Qadri and Sode were declared dead before admission. Later the injured were referred to Babasaheb Ambedkar hospital where their conditions are said to be normal.

“All were drunk. We have registered the case against auto rickshaw driver and have recorded the statements of eye-witness and BEST bus driver,” he said.

The statements of injured passengers will be recorded once they regain their senses as at present they are heavily drunk. The CCTV footage of the accident spot is being scrutinised and the Malwani police have seized the auto-rickshaw for further investigation into the matter. The group of friends are the residents of Malwani and Ganesh Nagar area of Kandivali.