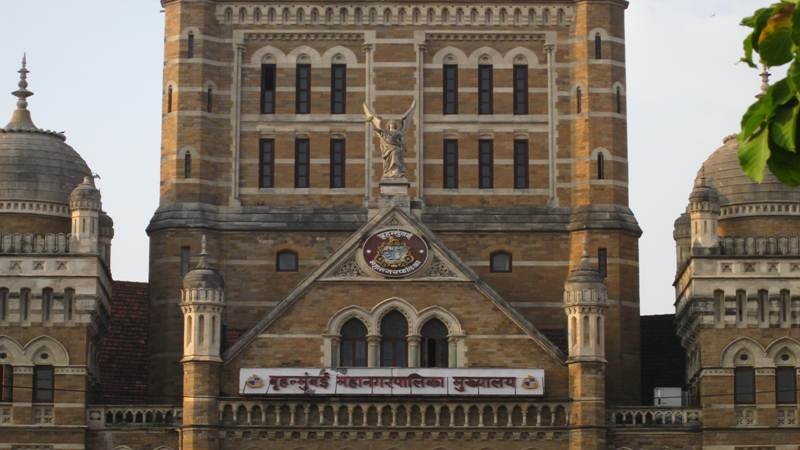 Mumbai: Even as the Brihanmumbai Municipal Corporation (BMC) opened a backdoor to rope in a blacklisted contractor for ‘pre-monsoon’ repairs of roads in Ghatkopar, Bhandup and Mulund, corporators ensured it was repealed at the standing committee meeting on Wednesday. Most of them objected to the proposal, citing it was the same blacklisted contractor who was responsible for the arrest of two BMC engineers and the ensuing inquiry of 191 BMC officials.

The tainted contractor, Ashish Bijlani, had earlier set up Akash Engineering Consultants and R E Infra Pvt Ltd (a shell company), both of which were de-registered for seven years in September and October 2016 respectively after the corporation took action in the road repair scam. BJP corporator Prabhakar Shinde mentioned how Bijlani, who was jailed in connection with the scam, has again floated a new shell company. “He is now director of a new company named Force and has included the names of his relatives as shareholders and board of directors. How is then the arrest of BMC officials – Ashok Pawar (Chief Engineer, Building and Maintenance) and Uday Murudkar (Chief Engineer, Vigilance) – justified? The motive behind why the proposal was tabled in first place should be investigated,” Shinde said.

Citing the shoddy repair work done on the city’s roads and bridges by corrupt contractors, especially during the monsoon, Congress corporator Asif Zakaria said, “Even if the roads are repaired a couple of months before monsoon, you will still see potholes after early showers, thanks to such contractors. Why then should they be handed awarded contracts again?”Following the objections raised by the corporators, the Standing Committee chairman repealed the proposal.