Mumbai: Developers will have to keep 30% open space around buildings 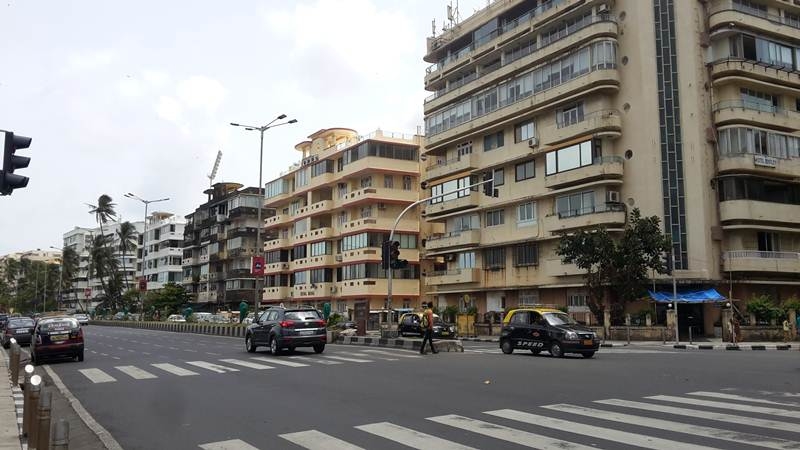 Mumbai: Taking serious cognisance of morning smog in major cities like Mumbai and Pune and noise pollution, and more than 10 lakh square metres land has been covered by cement concrete does not allow percolation, Ramdas Kadam, minister for environment has stated his ministry shall recommend henceforth in all constructions of new buildings, 30 percent of the soil around the building should be kept open. Besides this the norm of Particulate Matter (pm) 2.5 shall be incorporated in vehicle pollution checks.

Anant Gadgil, member of Congress party has raised this issue in the council and brought the attention of the House towards high levels of pollution. Gadgil had pointed out installing paver blocks or concretization of the entire ground floor area these days is preventing percolation of rainwater into the ground which is the main cause for flooding during monsoon season.

During his debate in the Upper House last week, Gadgil said, “Wherever the metro rail work is going on, it is resulting in traffic jams and persistent honking is causing distress to nearby locals and office employees.” Quoting a health survey, Gadgil stated there are 13 locations in Mumbai where the noise pollution level is more than the average 105 decibels.

Gadgil further said the ratio of nitrogen, sulphur and carbon dioxide was rising in Pune. Referring to an international conference on environment, he said a survey has revealed that in some western countries the average life expectancy has been reduced by 10 years and a drop of five percent in Gross National Produce (GNP) has been detected due to pollution. He further stated the PM 2.5 in the air is giving rise to health risks to brain, heart and lungs. Gadgil stated the government needs to take urgent steps to reduce pollution levels.