Mumbai Crime: Gangster on run after allegedly killing a builder held after 15 years 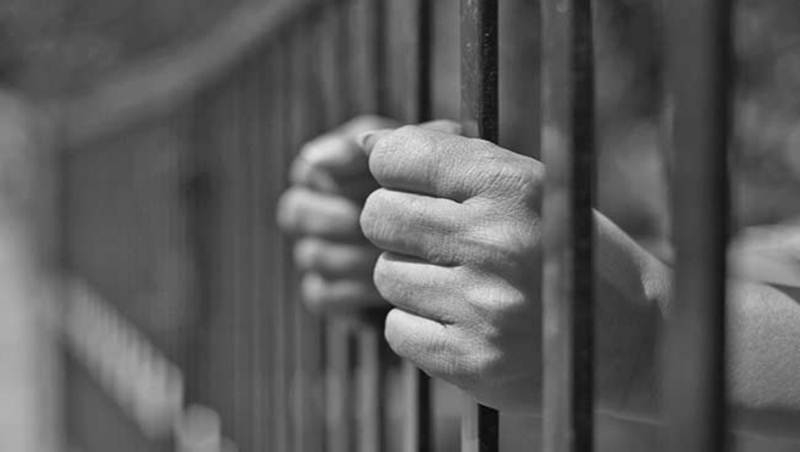 Mumbai: A 66-year-old gangster wanted for allegedly killing a builder in Nallasopara in Palghar district in 2003 has been arrested from suburban Borivli, police said today. Chandrakant Anna Patil who goes by aliases Chandumama and Charan Palekar, was picked up by sleuths of crime branch last evening, a senior police official said.

Patil has been living in Borivli since the last few years by assuming a new identity. He was allegedly involved in killing the builder Rajendra Patange over a land dispute in the neighbouring district, the official said. While police had arrested nine accused in connection with the 2003 case, four persons, including underworld don Chhota Rajan and Patil, had been absconding. Patil has been evading arrest by taking care not to stay at a particular place for longer, the official said.

He said Patil had stayed in different states under various identities. “The officials of the Unit 11 received information about the whereabouts of the accused. He was nabbed by a police team led by senior inspector Chimaji Adhav,” said Deputy Commissioner of Police (Crime) Nisar Tamboli. He said Patil had also worked for Subhash Singh Thakur gang in Delhi where he was caught with weapons and ammunitions.