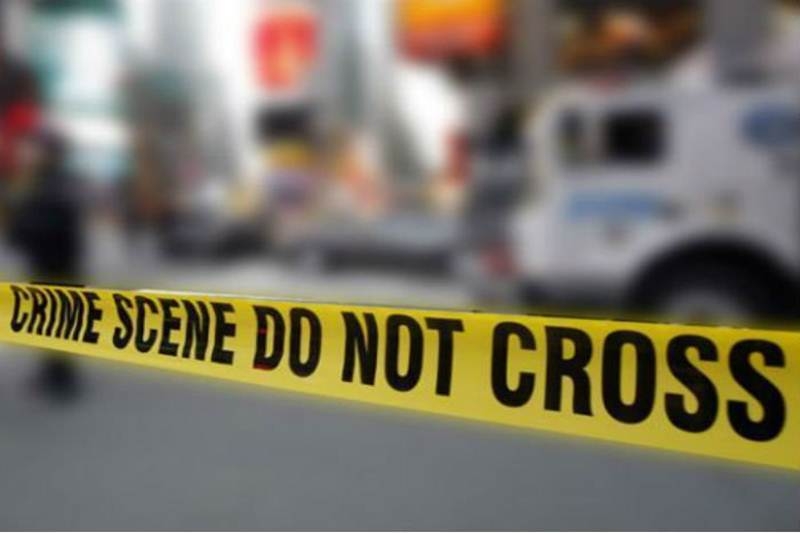 In a shocking incident, a man was killed after his head was smashed with a cricket bat. The victim Neeraj Tiwari (32), after fighting for life in Sion Hospital for two days, succumbed to his injuries. The 48-year-old Louis Perao, who smashed Neeraj’s head with the bat has been arrested by the Trombay Police.

The story behind the death

According to a report in Mid-Day, Neeraj Tiwari was in love with Louis Perao’s wife Aarti for the past six to seven years. Louis was a technician by profession but for past month he was not doing anything. His wife Aarti used to work in a food catering company. Louis had asked Aarti to stay away from Neeraj many times, but she ignored it.

The duo used to often fight, but it was different this time. On May 3, Aarti told Louis that she was going to Trombay to collect money from her office, and she left home around 6 pm. Louis raised doubts when she returned home around 10 pm, saying she had spent her entire evening with Neeraj. But Aarti denied that that she was with Neeraj and even decided to call Neeraj home so that Louis could talk with him directly. After which Aarti went to Neeraj’s place and brought him along.

After Neeraj arrived, Louis started arguing and later the argument turned into a fight. The brawl turned ugly when Louis picked up a cricket which was lying around and smashed Neeraj’s head with it. After Neeraj felt on the ground, Louis hit him again twice and then fled from the scene. After seeing Neeraj hurt badly, it was Aarti who took Neeraj to Sion hospital, where he was admitted to ICU. After being in coma for two days he was declared dead.

After Neeraj’s death, his father approached the police and filed a complaint against Louis saying that he was been murdered. Shahaji Umap, DCP, Zone 6, told Mid-Day, “We have registered an FIR against Louis under section 302 (murder) of IPC. He was later arrested from his house.”