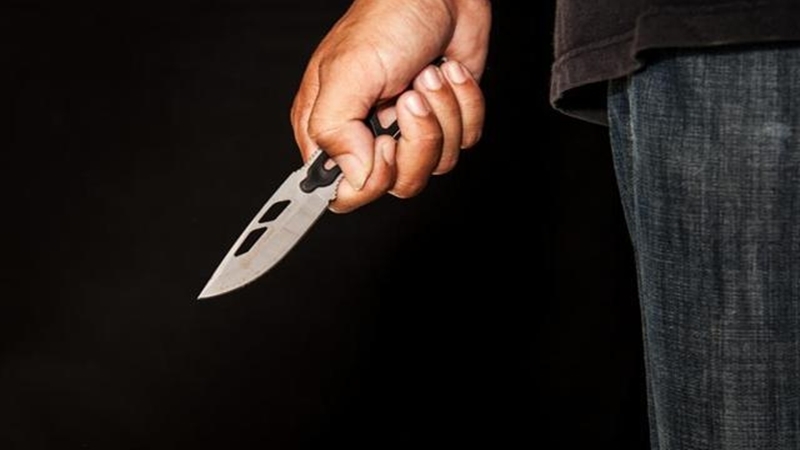 In a shocking incident, a 21-year-old boy allegedly slashed his 20-year-old girlfriend’s throat in a hotel named Apsara at Dadar East. The incident happened on Monday morning, the Bhoiwada police have arrested the boy.

According to a report in Asian Age, the 21-year-old Ajmal Shah, attacked the girl for refusing to give him sexual pleasure. But later, he said that he attacked her primarily because she was having relationship with one other guy as well. After attacking her, he cut his own wrist and was admitted in JJ Hospital.

The police have said that the duo had rented a room in Apsara hotel, right next to Dadar station. After getting inside the room the accused and his girlfriend got into an argument after which he slit her throat with a blade. Even after slitting her throat he didn’t stop and also hit her with a wooden plank. The girl is admitted to KEM hospital and is critical, said the police. The boy is stable.

“Since the girl’s condition is critical, we have registered a case of attempt to murder against Ajmal Shah and the investigation is on,” Dattaray Patil, senior police inspector of Bhoiwada police station told Mumbai Mirror.