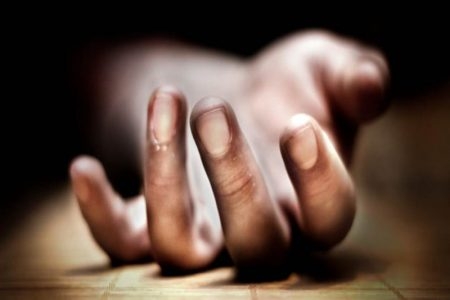 On Friday, Waliv police arrested a 22-year-old youth for killing a 17-year-old friend and hiding his body in a fridge. The victim was shot dead by three of his friend after at got into a drunken brawl in Nalasopara, out of which one has been arrested. According to Mumbai Mirror, the victim has been identified as Shubham Bumak (17). And the accused have been identified as Dipak Malik, Kailash Wagh and Anil Singh, all aged around 22, from which the main accused Kailash Wagh has been arrested, two others are on the run.

The incident came to light when, the victim’s mother reached home in Vanothipada, Nalasopara (East), and Shubham failed to answer her call on Thursday. Panicked mother went to the place where Shubham told her he would be and found his body dumped in the refrigerator. Then the victim’s mother registered a complaint with the Waliv police. The police then arrested Kailash Wagh who said he had mistakenly shot Bhumak with a pistol during a drunken feud.

The three have been booked under sections of the Arms Act, and also Section 302 (murder) of IPC. Kailash will be produced in Vasai court on Saturday.