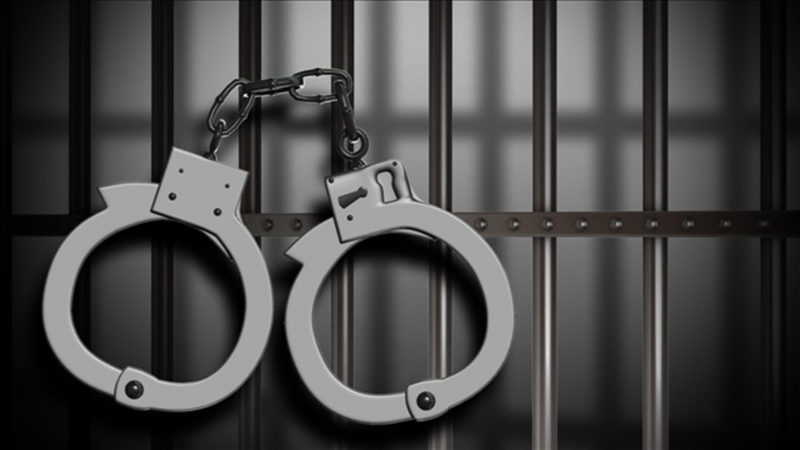 Mumbai: The Kherwadi police have booked couple for cheating MHADA to the tune of Rs 61 lakh. The couple have been identified as Mohammad Javed Khan (42) and his Kishwar Siddiqui. Khan was arrested on Saturday and the investigators are probing the role of his wife in the cheating case.

The couple, who had been running a company called Shaad Enterprises, told MHADA officials that their tenders had been accepted for repair and maintenance work of old MHADA buildings located at various places in south Mumbai. Later they made fake bills of repair work, and produced the same bills to get it reimbursed. “They had not made repair or maintenance work at Jagannath Shankar Seth Road, Bhuleshwar, Chandanwadi, Girgaum, etc of south Mumbai but they submitted the bills which was fake,” said an  officer.

The building repairs and redevelopment section of MHADA learnt that the couple has cheated them, they approached Kherwadio police and registered a complaint. After learning that a case has been registered against them at Kherwadi police station, they locked their house and office and escaped. The police formed several teams and arrested Khan on Saturday.