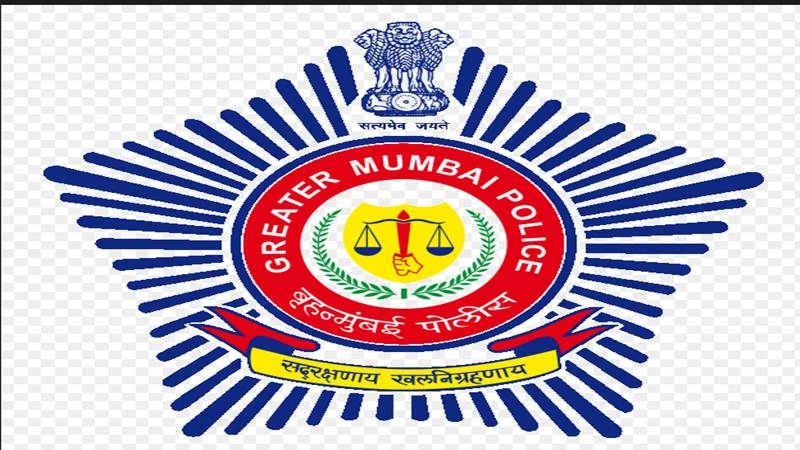 Mumbai: Even as lakhs of women prayed for the well being of their husbands and children, as many as 170 children strayed far away from their kin. The lost children were later reunited with their parents by the Mumbai police, who provided a security detail at Juhu Chowpatty and Girgaum Chowpatty for the Chhath puja on Tuesday and Wednesday.

Every year, the Chhath festival commences with a large number of people paying oblation to the sun set and conclude it with paying obeisance to the rising sun. They celebrate the two-day Hindu festival by observing fast and making offerings to the sun God near a pond or sea. Since many North Indians have settled in the western suburbs of the city, they gather in huge numbers at the Juhu beach.

This year, when around lakhs of people had gathered near the beaches to perform the puja, the scene turned chaotic and as a result over 170 kids were lost. Luckily, when the police found the lost kids in distress, they were asked about their parents and residences. After identifying their residential addresses, the police called in the children’s parents and reunited the family. Manoj Kumar Sharma, Additional Commissioner of Police (Western Region) said, “We have rescued many children who were found crying and were looking for their parents.

To avoid any further commotion, we took the children in our custody and brought them to all the police station. They were later safely sent to their family after proper verification.”The considerate move of the Mumbai police was appreciated by the parents who lost had their children in the crowd.